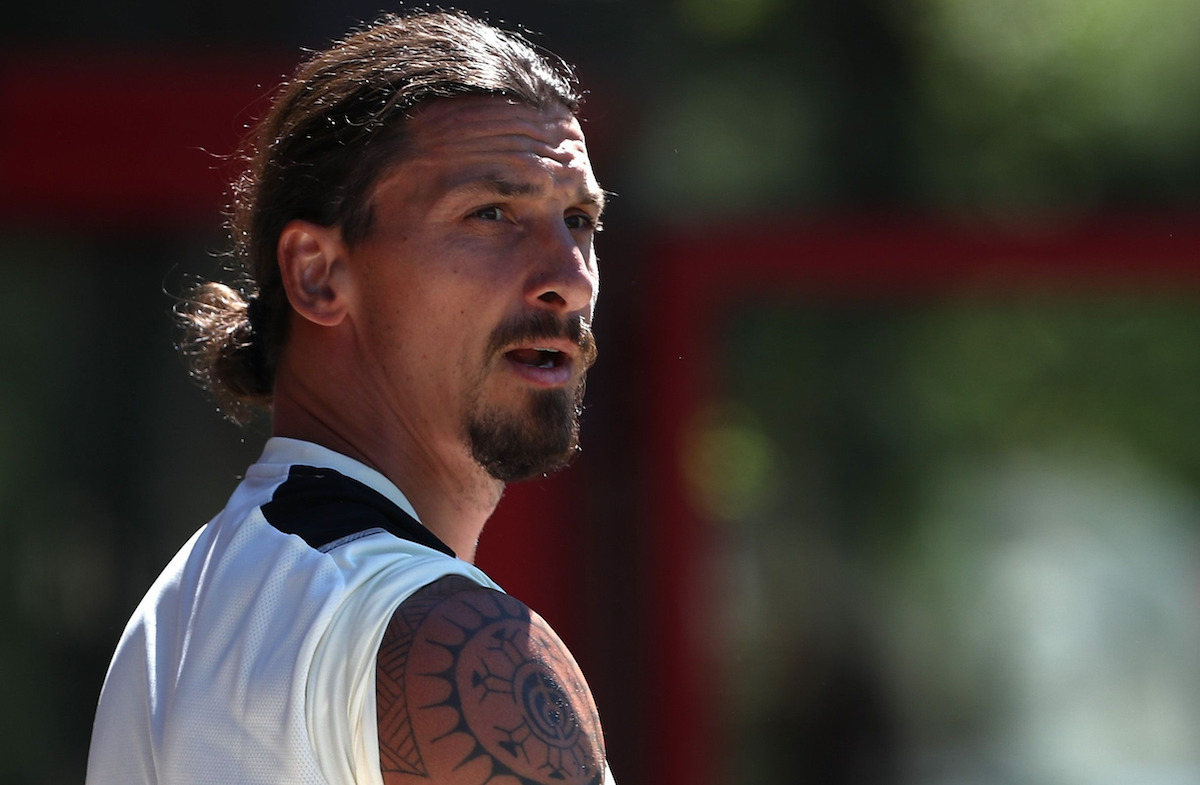 GdS: Ibrahimovic to take big step forward in his recovery – he could still return for first game

AC Milan are hoping to be able to welcome Zlatan Ibrahimovic back onto the training ground in the next couple of weeks, according to a report.

More than two months have passed since Zlatan Ibrahimovic’s injury against Juventus in the league, when he landed awkwardly on his knee and sustained a problem that required arthroscopic surgery, cutting short his season and meaning that he missed the European Championships with Sweden.

According to the latest from La Gazzetta dello Sport (via PianetaMilan), the next step is looming in the 39-year-old’s recovery, as in the next few days the player will undergo a check to understand the status of his knee.

In the event of a positive response, Ibra could return to running on the pitch and doing a few drills with the ball at his feet, which would obviously represent a fundamental step forward. Milan will not rush the programme, but there is still a concrete chance that he could make the first game of the season against Sampdoria. 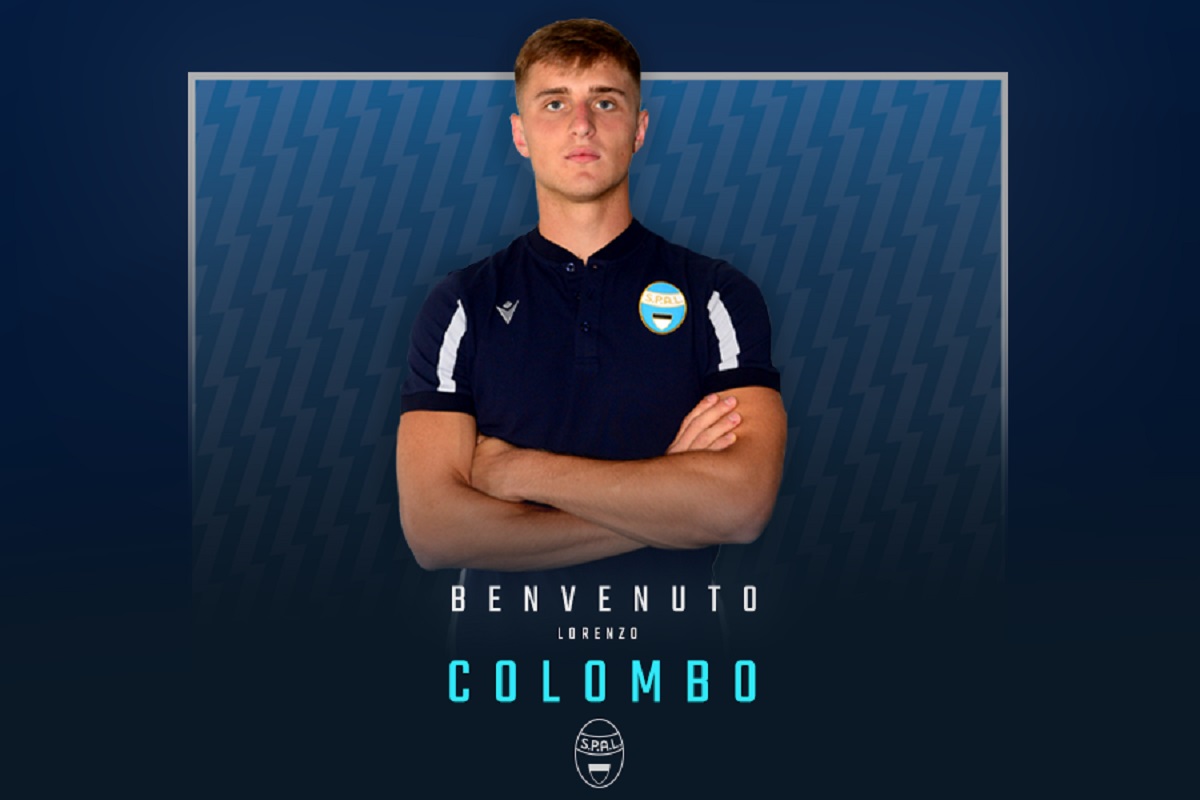 Longo: Milan and Frankfurt ‘moving forward’ in Hauge talks but there is no agreement
31 July 2021, 17:28
Serie A Standings