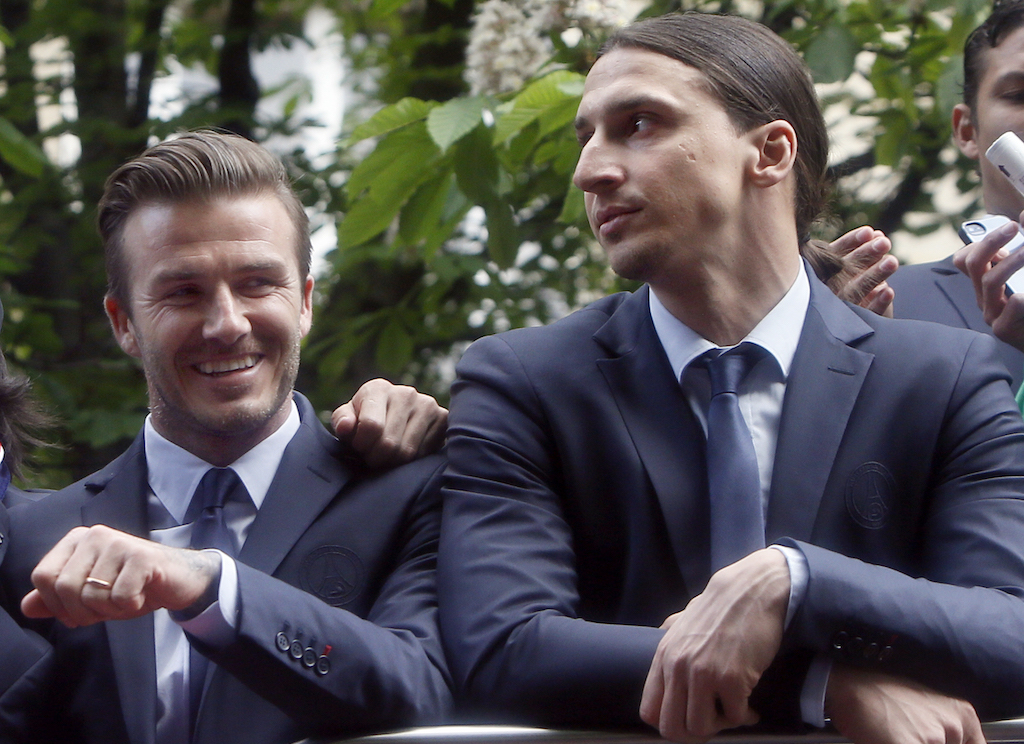 GdS: Ibrahimovic was dreaming of a Beckham-esque Milan farewell at San Siro

Zlatan Ibrahimovic dreamed of having a David Beckham style farewell at San Siro in front of the Milan fans, according to a report.

La Gazzetta dello Sport reported in their Wednesday edition that Ibrahimovic has made the decision to leave the Rossoneri once the season is over, which means the club are now in the market for a replacement.

The same outlet (via MilanNews), reiterates that Ibrahimovic has decided that he will not return to the Milan that he no longer recognises.

With his friend Zvonimir Boban out of the project and with Paolo Maldini destined to follow him in the summer, it has caused him to reflect upon his future and the 38-year-old has decided his second spell at Milan will last just a few months.

The newspaper adds that Ibra had actually dreamed of leaving the scene like David Beckham did at Paris Saint-Germain: a field tour and standing ovation in an unforgettable party where Zlatan was there.

He wanted a similar show San Siro, in a city that has always felt at home in, but unfortunately there will be no exit show.