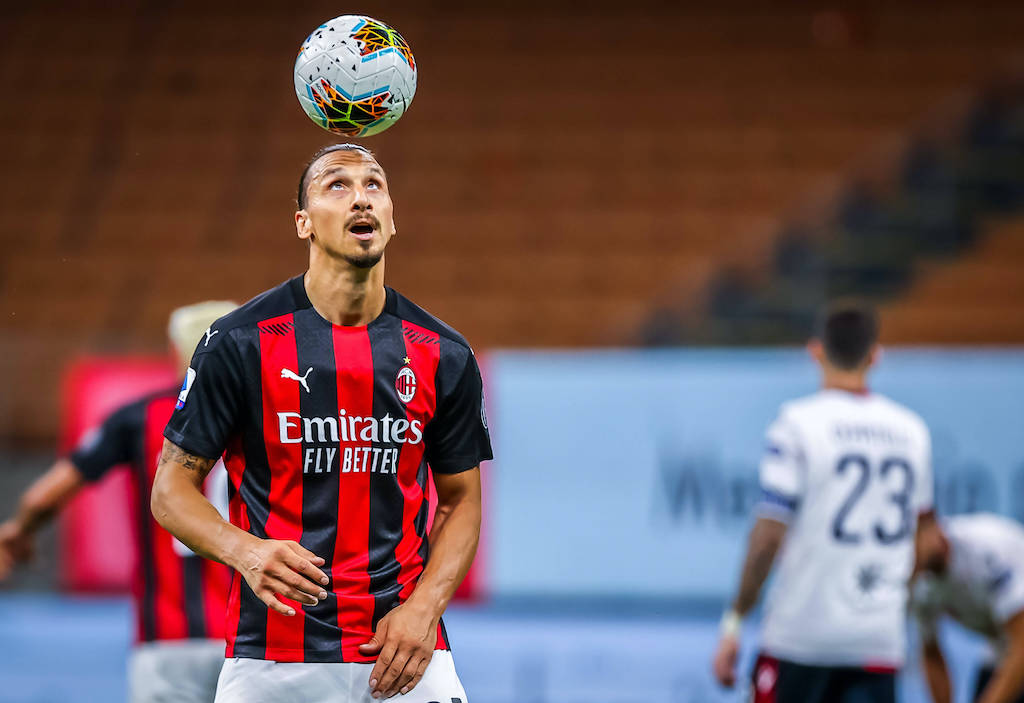 GdS: Ibrahimovic’s renewal saga is finally over – he has decided his shirt number

Late last night, Zlatan Ibrahimovic landed at Linate Airport with a private jet from Stockholm. The 38-year-old immediately put on a Milan shirt and sent a message to the Rossoneri fans on social media.

The renewal saga, in other words, is finally over and the official statement is expected any time now. As Gazzetta Dello Sport highlights (via MilanNews.it), his return is the most anticipated one and now Milan can move on to other matters on the market.

In all likelihood, as the newspaper continues, Ibrahimovic will choose to wear the No.11 shirt and not the No.9 as first reported. The Swede wore that number during his first spell at the club, when they won the Scudetto and competed in the Champions League.

Now he’s ready to wear it once again after eight months with the No.21 shirt. Hopefully, the Rossoneri will continue their good form and secure a spot to Champions League in the 2021/22 season.

READ MORE: Next 48 hours decisive as Milan aim to close deal – how much Tonali will earn