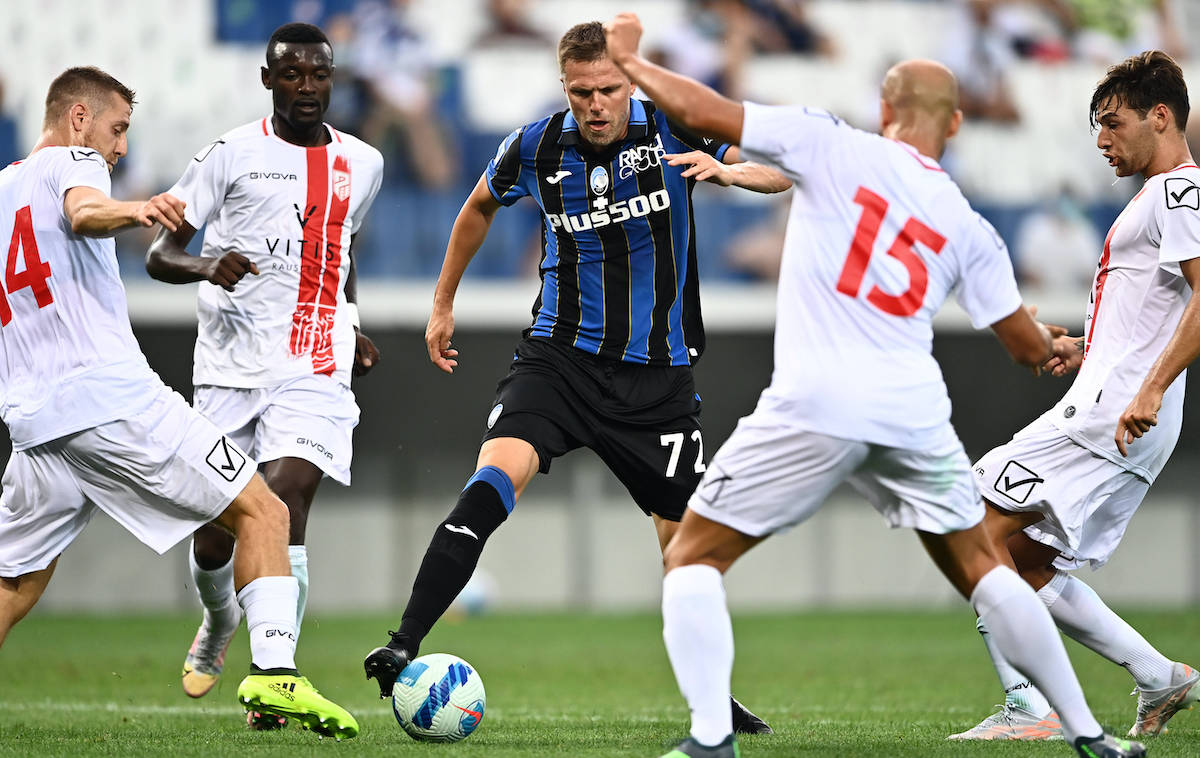 GdS: Ilicic seen by Milan as neither a long-term investment or as a playmaker option

AC Milan are looking to sign Josip Ilicic from Atalanta but not as a reinforcement for the playmaker position, according to a report.

Sky Italia (via MilanNews) reported over the weekend that an agreement between the 33-year-old Slovenia international and the Rossoneri is already in place and has been for some time, but what is missing for the time being is an agreement between Milan and their Lombardy rivals.

Given the player’s age, the fact he struggled in the second half of last season and that he is pushing to make the move, Milan will try and make this a low-cost reinforcement for the attack rather than a sizeable outlay.

According to this morning’s edition of La Gazzetta dello Sport (via MilanNews), Ilicic would not be signed by Milan as a new attacking midfielder, but rather he would be an option that Stefano Pioli could use on the right wing as a different tactical profile to Alexis Saelemaekers.

In addition, Milan know he would not be a long-term investment, but a low-cost deal. The parties continue to negotiate and if the demands of Atalanta are lowered further, the Diavolo can close the deal easily.

READ MORE: Milan hoping to reach agreement over renewal of key duo in next few days