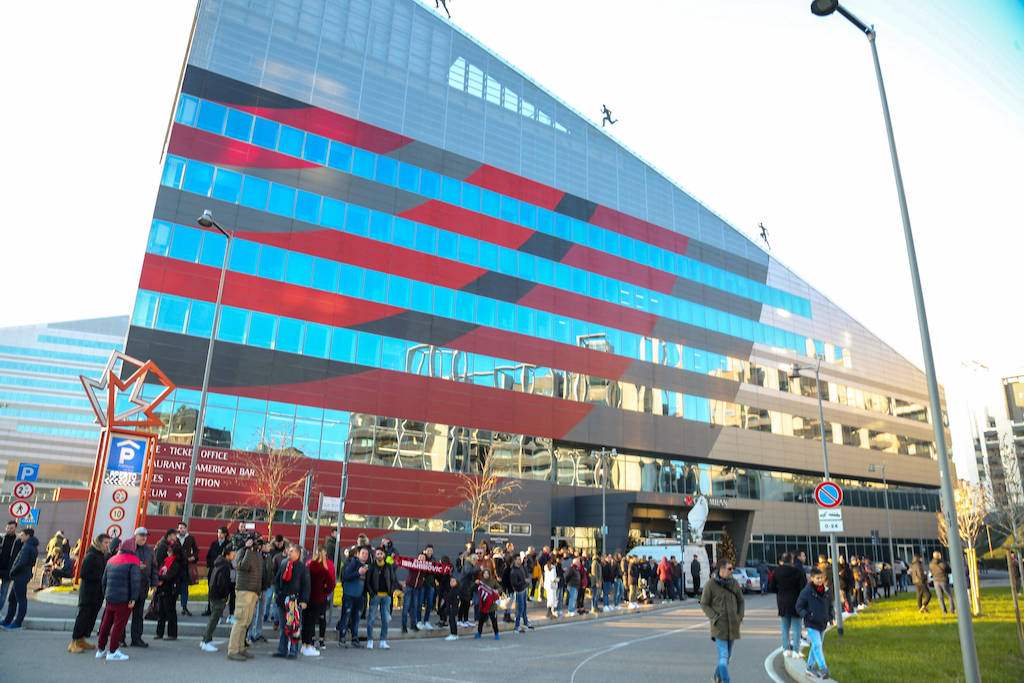 There was an important strategy meeting at Casa Milan on Monday involving all of the club’s top management, a report claims.

Stefano Pioli’s squad are set to reconvene at Milanello on August 24 to begin preseason preparations, but so far there has been virtually no movement regarding renewals or new transfers.

As reported by La Gazzetta dello Sport this morning (via MilanLive), on Monday at the Milan headquarters there was a significant summit of the Rossoneri management.

Paolo Maldini and Frederic Massara spoke with managing director Ivan Gazidis and discussed the transfer market, both in terms of incoming and outgoing strategies and objectives.

The situation on contract renewals was also addressed, in particular the negotiations for the extension of Zlatan Ibrahimovic.

The paper adds that it is hoped that a definitive agreement will be reached with the Swede before the start of next week, while the management will continue to work on new signings to bolster Pioli’s ranks.