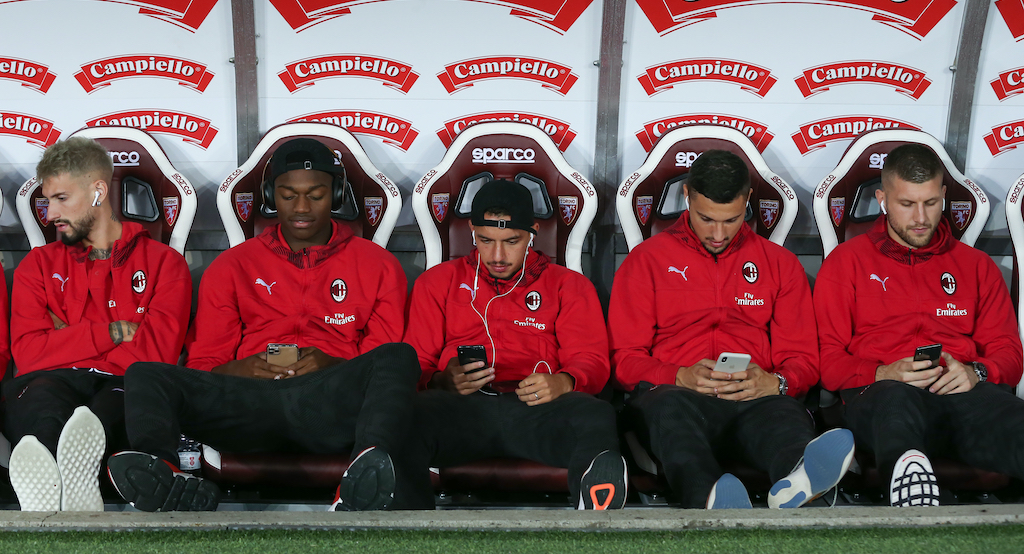 AC Milan boss Stefano Pioli is set to lean heavily on two of his forwards after Zlatan Ibrahimovic’s injury, according to a report.

The Swede sustained an injury in training at Milanello on Monday morning and there were fears regarding damage to his Achilles tendon, but it was confirmed by the club earlier on Tuesday that he has avoided such a problem and that he will undergo further tests in the coming week.

As Tuesday’s paper edition of La Gazzetta dello Sport highlights (via MilanLive), a combination of a hectic schedule and Ibrahimovic’s injury provides a big opportunity for two forwards to prove themselves.

It will all start against Juventus in the Coppa Italia semi-final second leg before games against Lecce (away), Roma (home) and SPAL (away) before further tests against Lazio and Napoli.

The paper adds that it will be up to Ante Rebic and Rafael Leao to take this team by the hand. The Croatia international has six league goals since the turn of the year and will be relief upon for similar levels of productivity, while the Portuguese – on the other hand – is obliged to detach himself from his difficult start to the season and capitalise on such a chance.