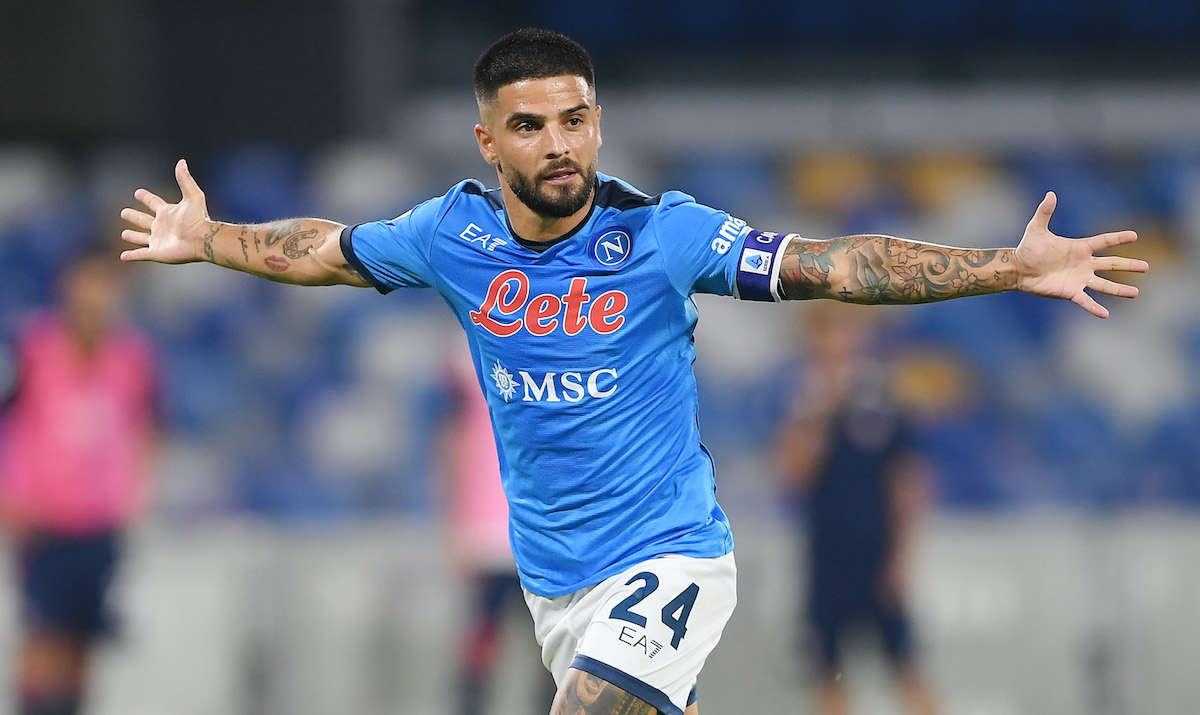 AC Milan are one of three teams interested in landing Lorenzo Insigne who could leave Napoli at the end of the season, a report claims.

As La Gazzetta dello Sport (via MilanLive) writes, Napoli have raised their offer to Insigne from €3.5m net per season plus bonuses to €4.6m, which the figure he currently receives. However, this does not seem to be enough as he has asked for a pay rise to €7m as a reflection of his service to the club.

The negotiations are at a standstill for now and while Insigne’s desire still seems to be to continue playing with the shirt of his home city, interest is beginning to gather and Milan are mentioned as a suitor.

In recent months his agent was spotted at Casa Milan, the Rossoneri’s headquarters, and it is not to be excluded that there were some talks. Inter meanwhile are willing to offer him €6m per year, and Manchester United are also interested, while a move to the MLS seems difficult but not totally impossible.