GdS: Inter leapfrog Milan in pursuit of €40m Fiorentina star – why they have an advantage

In addition to the midfield, AC Milan will also prioritise the defence as reinforcements are needed for the right-hand side and the centre. However, they could miss out on one of their targets, a report claims.

According to Gazzetta Dello Sport (via Calciomercato.com), Inter have joined Milan in the race for Nikola Milenkovic, leapfrogging the Rossoneri. The centre-back has distinguished himself as one of the best defenders in the league in recent season.

Milan seemed to be ahead for the Serbian but have grown tired as of late due to the high price tag of €40m, which has facilitated the entrance of Inter. In fact, the Nerazzurri have already been in touch with the Viola management.

In the negotiations between Inter and Fiorentina, Dalbert has been included in the discussion as the Brazilian full-back – currently on loan at the Tuscan side – is owned by the Nerazzurri. This is an advantage that perhaps could lower the price tag.

READ MORE: Why Milan have decided to put talks for Donnarumma’s renewal on hold 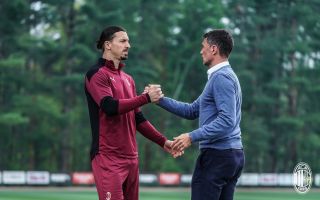 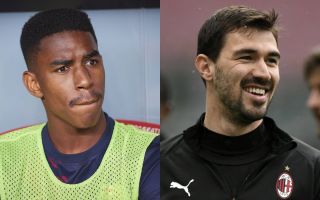 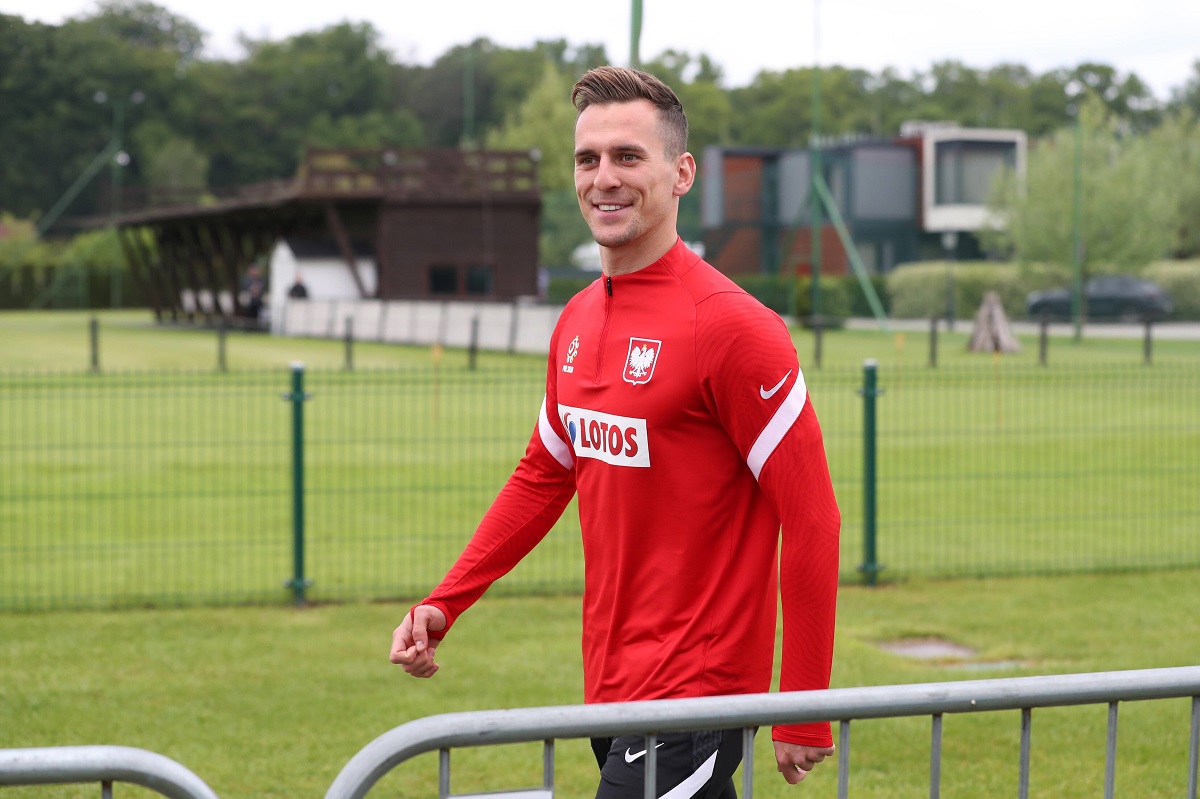