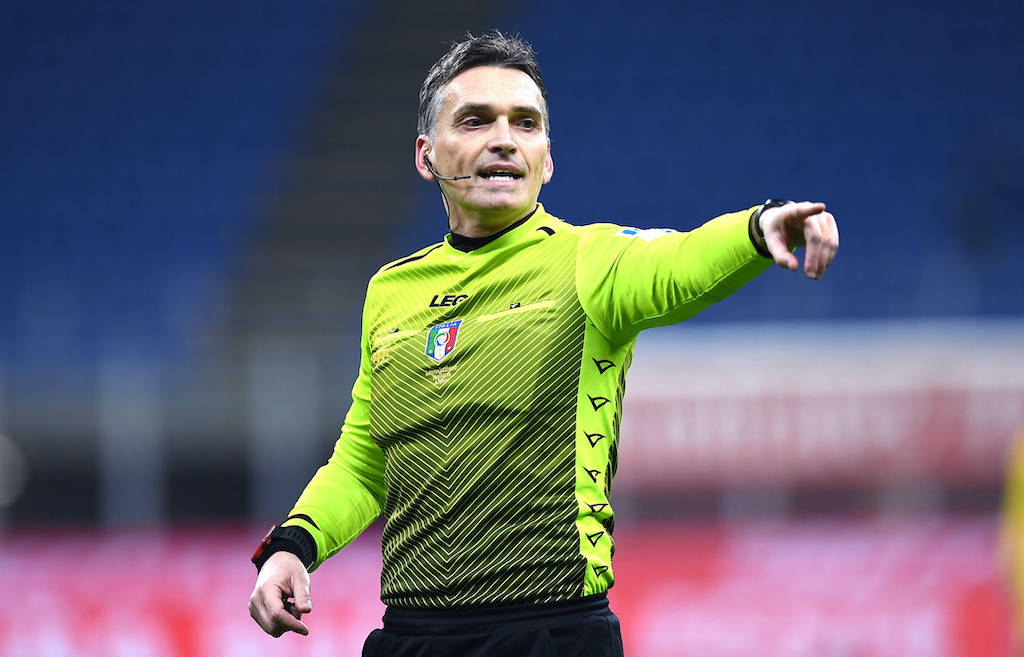 It seemed to be too big an occasion for referee Massimiliano Irrati as he made a number of refereeing mistakes during Juventus’ 3-1 win over Milan.

According to La Gazzetta dello Sport (via MilanLive), the first mistake came in the build-up to the equaliser from Davide Calabria. It all starts with a foul by Hakan Calhanoglu on Adrien Rabiot, and Irrati did not consider it to be a foul and let it go. Orsato from the VAR room did not intervene.

Then, on 70 minutes Rodrigo Bentancur went in hard on Samuel Castillejo while Milan were on a threatening counter-attack, and the referee gave the advantage but at the end of the play he does not produce a red card. The former Boca Juniors midfielder had already been booked and the tackle deserved a second yellow.

Finally, in the third minute of injury time there was a clear penalty for Milan due to Rabiot’s foul on Brahim Diaz in the Juventus box. Irrati was close but behind the crossing of legs and did not see the contact between the Frenchman’s leg and the Rossoneri playmaker’s knee. VAR, again, did not intervene.

READ MORE: Pirlo gives his thoughts on win over Milan