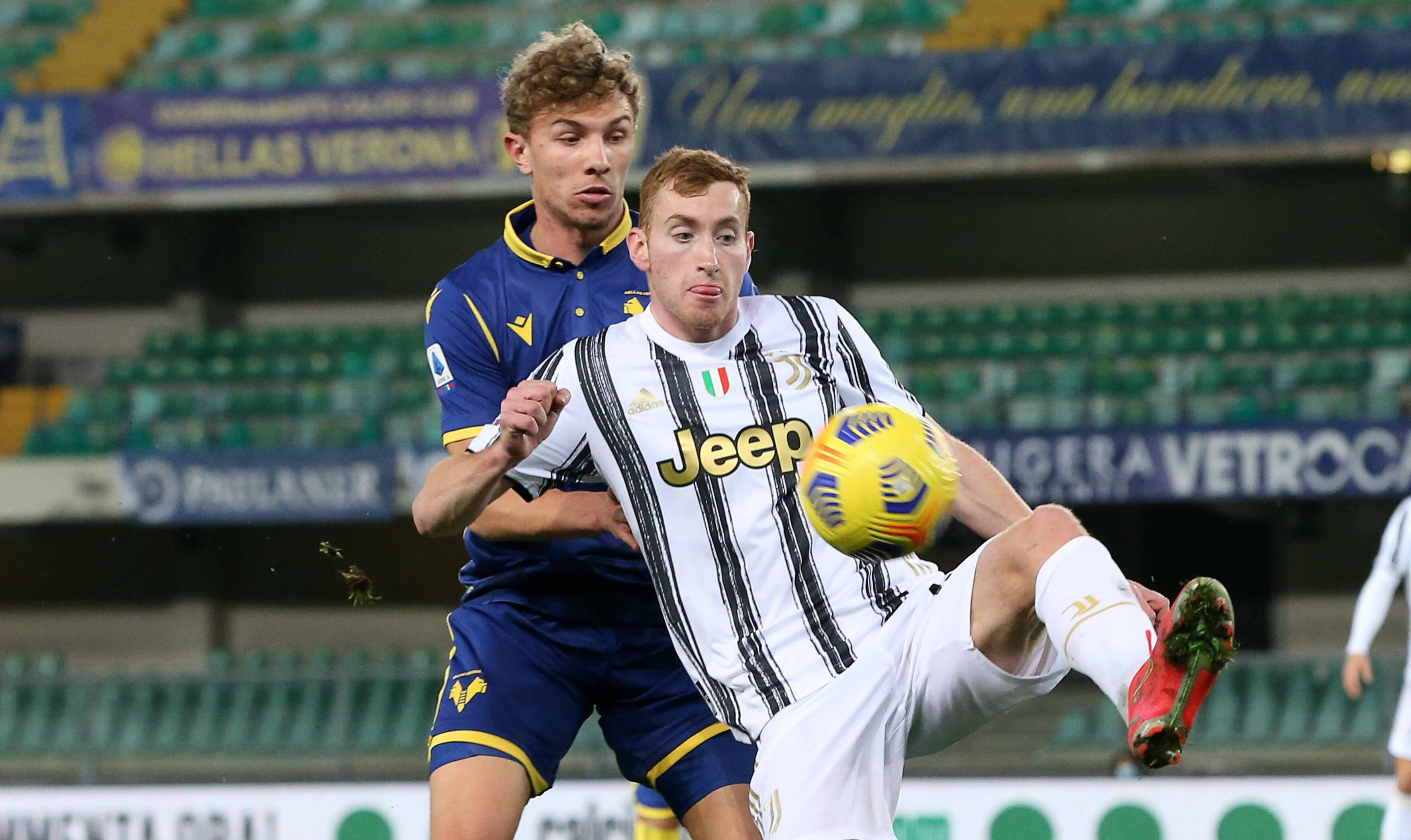 GdS: Italy U21 international attracting interest from Milan and Roma ahead of the summer

AC Milan face competition from Roma in the race to land Hellas Verona defender Matteo Lovato, according to a report.

Recently, TuttoHellasVerona.it reported that Milan have not lost sight of Lovato despite Tomori’s arrival on loan with an option to buy during the January transfer window. They added how the Verona centre-back remains a concrete target for the Rossoneri management for the summer transfer window.

Then, Calciomercato.com reported how Lovato is one of the names that Milan are looking at as a potential future option for the centre-back department, which may undergo more changes in the summer.

Now, La Gazzetta dello Sport (via MilanNews) – who have reported Milan’s interest in Lovato before – have confirmed that the Rossoneri are in the Italy U21 international, but they are not alone. That is because they have been joined by their top four rivals Roma, with the Giallorossi also keen on bolstering their defence with the young talent.