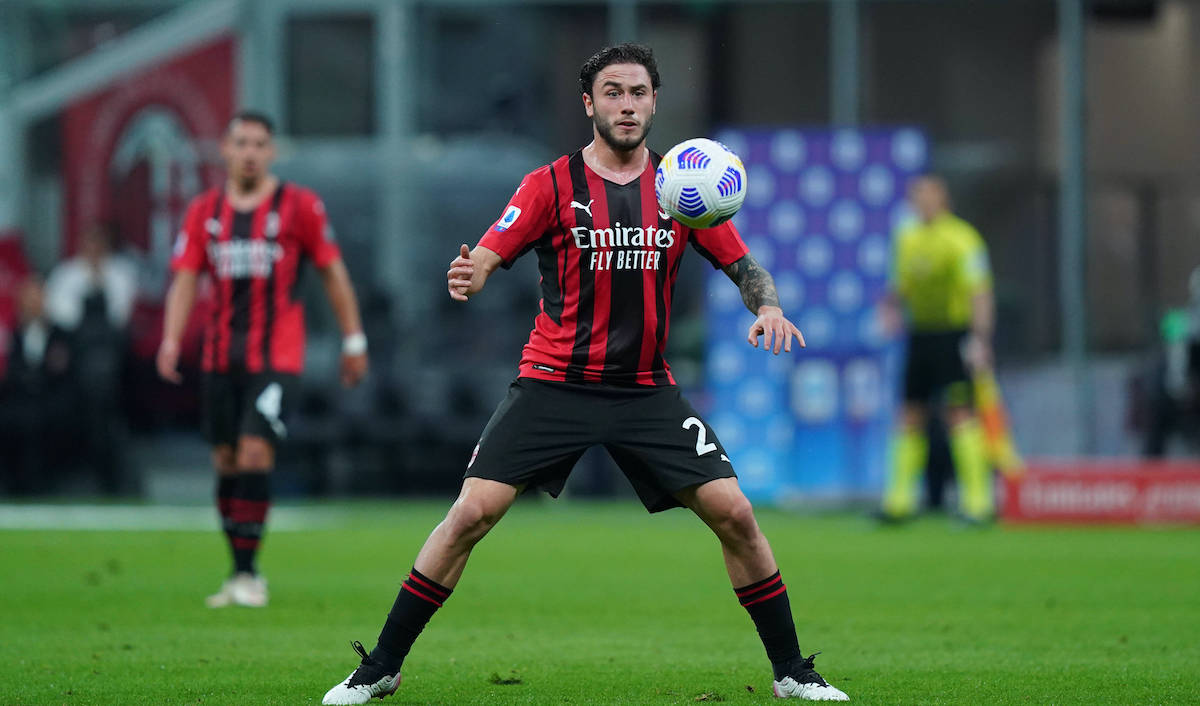 GdS: Joy, disappointment and now revenge for Calabria – he wants to send a message to Mancini

After a bounce-back 2020-21 season, Davide Calabria will be hoping that the next 12 months and beyond are just as encouraging.

La Gazzetta dello Sport writes how ‘joy, disappointment, revenge’ will be currently going through Calabria’s mind and in that order, as the full-back finally reached the Champions League with Milan after the best season of his career, but wanted to play in the European Championships with Italy and felt that he could have.

Instead Alessandro Florenzi and Di Lorenzo were called up, and when he realised he wasn’t summoned Calabria underwent an operation for an inguinal hernia. Now the goal is to be able to have another good season and convince Mancini to call him up for the Qatar World Cup in 2022.

In 2013-14 the right-back was 18 and was regarded as a talent in the Rossoneri youth sector, he would debut under Pippo Inzaghi the following year then play a couple of seasons in constant limbo.

Last season was his best yet: second in the squad for recovered balls (191), key passes (21) and tackles won (184); first for interceptions (67) and joint-top in successful crosses (16, like Theo). Calabria always dreamed of playing for Milan, his favourite team, and with 151 matches and 5 goals under the belt the 24-year-old has more still to give.

READ MORE: Milan closing in on sale as defender is Russia-bound after returning from Celtic