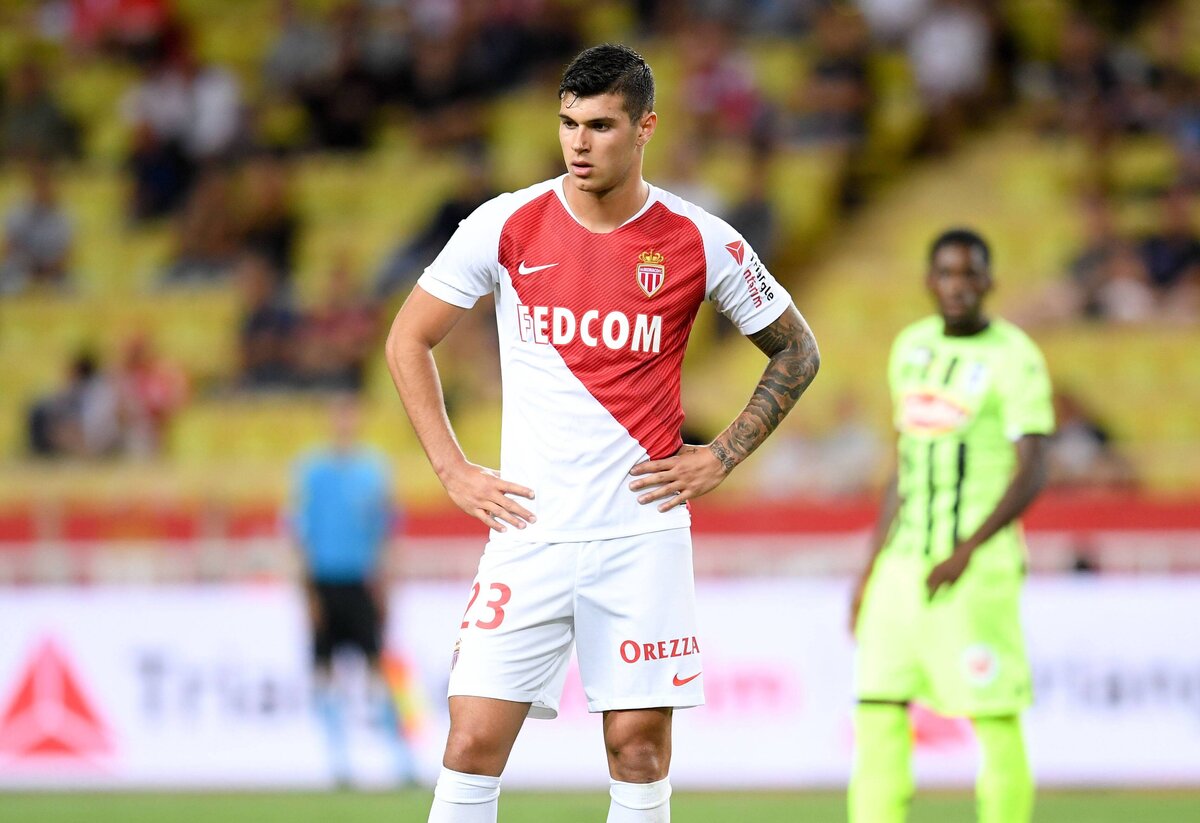 Pietro Pellegri is just one step away from returning to Serie A to play for AC Milan this upcoming season. The Rossoneri are in advanced negotiations with Monaco and an agreement is very close.

Paolo Maldini and Ricky Massara, the directors of Milan, have identified the 20-year-old as the perfect alternative for Olivier Giroud and Zlatan Ibrahimovic. Not only will he be good this season, but he’s also a name for the future.

According to Gazzetta Dello Sport, as cited by MilanNews, Monaco are expected to give a definitive answer to Milan’s proposal that was presented yesterday. The parties are at the details and the operation could be closed in the coming hours.

It will be a loan with an option to buy for a total of €8m and the option could turn into an obligation if certain conditions are met. There will also be a % of a resale clause, with Monaco pushing for 20% (Milan said 10% initially).