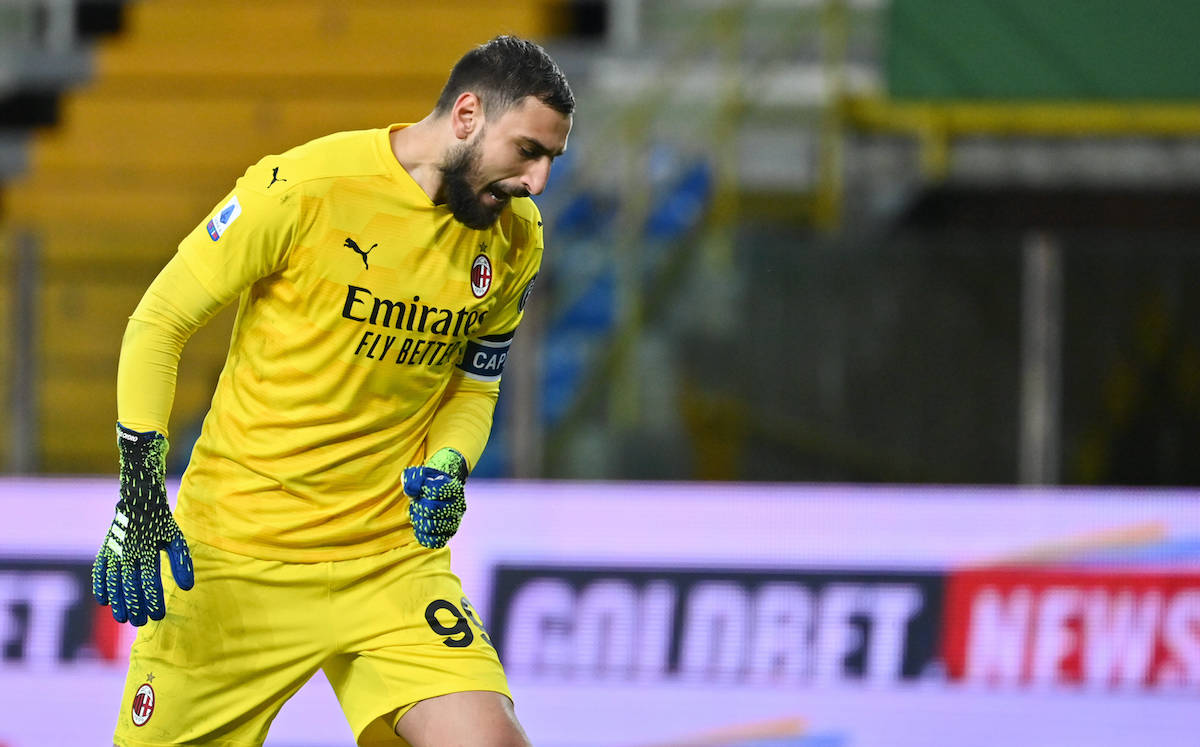 GdS: Juve and PSG approached Milan star but talks are not concrete – the latest

Gigio Donnarumma’s contract will expire this summer and as a result of this, several teams are monitoring his situation as a free transfer is possible. Of course, it’s never really a free transfer with Mino Raiola, but still.

According to Gazzetta Dello Sport, as cited by MilanNews, Milan have offered the goalkeeper a renewal worth €8m per year. However, the figure doesn’t satisfy Donnarumma and his agent but they could accept around €10m.

It would be a significant investment and it remains to be seen if the Rossoneri will go higher than the already proposed €8m. Meanwhile, the likes of Juventus and Paris Saint-Germain have approached Raiola to take stock of the situation.

However, as the newspaper continues, the talks are not concrete and Raiola will not be able to play the card of big clubs waiting in line to sign Donnarumma. Among other things, the ESL failure means Juve don’t have enough money for the operation.