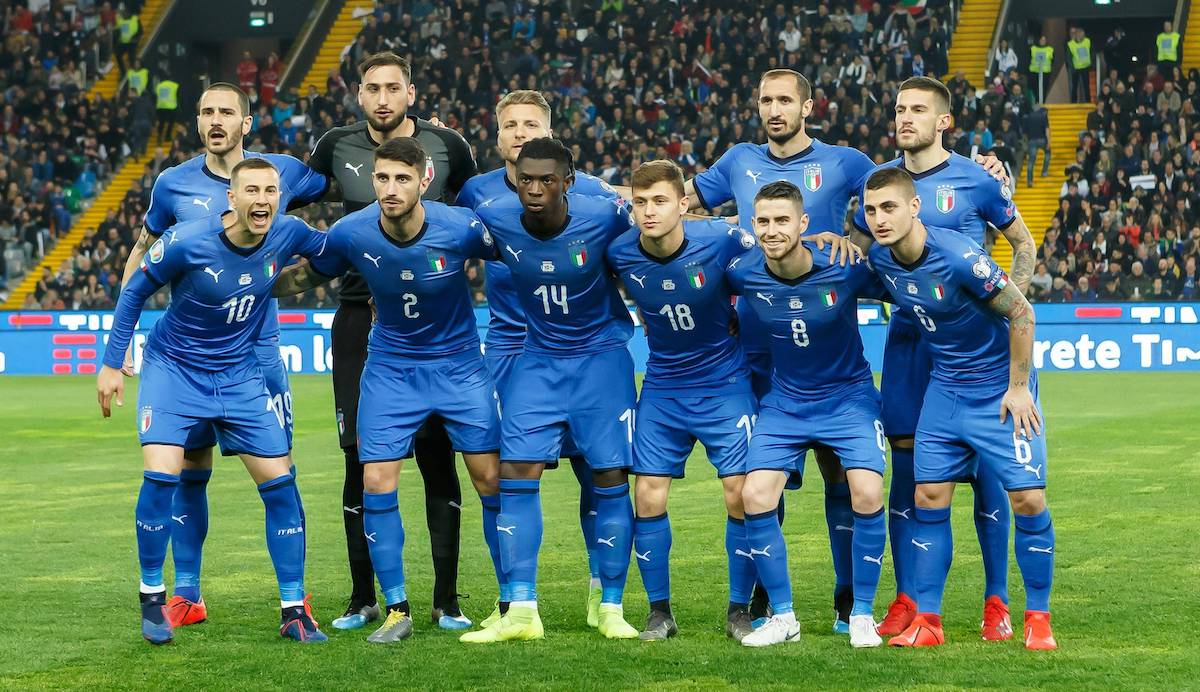 Juventus held fresh talks with agent Mino Raiola over a possible deal for AC Milan star Gianluigi Donnarumma, according to a report.

With his contract expiring at the end of June, a number of media outlets are now reporting that it is a realistic possibility that Donnarumma leaves the Rossoneri on a free transfer once the season ends, with Juve having been linked repeatedly.

As reported by this morning’s edition of La Gazzetta dello Sport (via MilanNews), yesterday there were new contacts between the Juventus management and Mino Raiola to talk about the possible arrival of Donnarumma.

No further information is given apart from that discussions were held about the 22-year-old Italy international as well as the possible return of Moise Kean, who is a concrete target for the attack even in the event of a return to the bench for Max Allegri, which is also a very realistic possibility as per the paper.