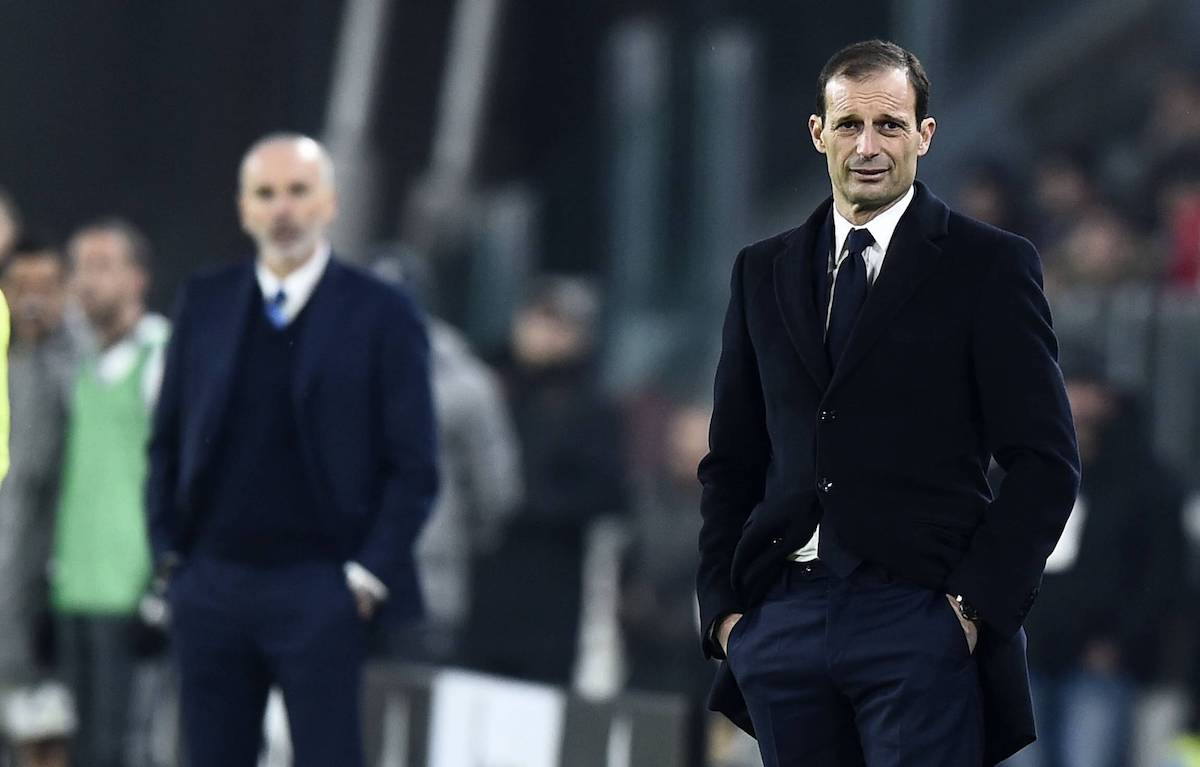 GdS: Juventus against Milan the battle of contrasting certainties and frailties

Sunday’s game between Juventus and AC Milan at the Allianz Stadium promises to be a fascinating one between two team who have had very different starts to the season.

As La Gazzetta dello Sport writes, Milan are currently eight points ahead of the Bianconeri meaning Sunday night’s match in Turin already resembles a sort of must-win for Juve. They arrive after beating Malmo in Sweden and the Rossoneri lost 3-2 against Liverpool, but the perceptions of the two sides is very different indeed.

During the loss at Anfield and in the early stages of the season, Mike Maignan has shown himself to be a top goalkeeper and a real strength of Stefano Pioli’s side. Not only that, but the 4-2-3-1 system has been imposed now and the team are working better in their movements.

There are leaders within a team full of young players, while the tactical structure of the team is concrete but has variables. This is a real contrast to what is going on for Max Allegri, who essentailly has to rebuild Juve.

The goalkeeping situation is a starting point as Szczesny has been very shaky this season, making bad errors at Udinese and Napoli. Maignan took over from Donnarumma and stopped a formidable penalty-taker in Salah, so he is a certainty.

Looking at the defences, the differences are stark too. Bonucci and Chiellini are the “heroes” of the European Championship but have a combined age of 71, and if one does not play then De Ligt will, with the Dutchman struggling for form. Milan respond with Kjaer-Tomori, a very well matched pair that offer certainties.

On the wings Juve have the superiority. Federico Chiesa reigns over everyone while Cuadrado against Hernandez will be a battle of pure speed. Rafael Leao will be hoping to have say, but we are waiting to see if he will be able to establish consistency.

Milan do not have the imagination of Dybala in their forward group as the young Brahim Diaz is not yet at the level of the Argentine, as per the paper, but the Spaniard has clearer tasks to perform. Meanwhile, Morata has been neutralised thus far while Rebic continues to be decisive and Giroud paws to return.