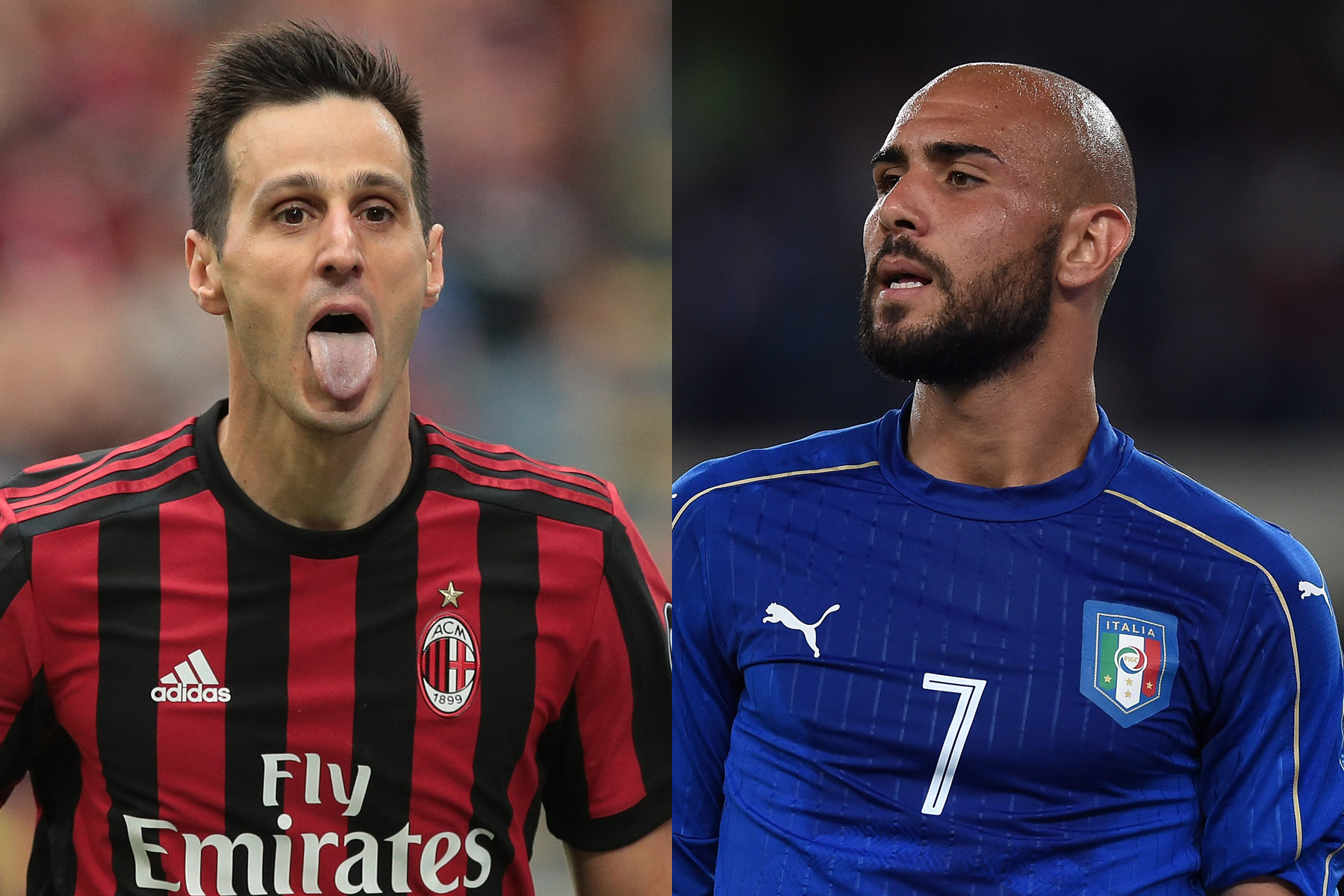 GdS: Kalinic’s sale to make way for Zaza; the situation

According to the latest reports out of Italy, AC Milan will more or less swap Kalinic for Zaza, although there are different clubs involved.

As reported by La Gazzetta Dello Sport, Kalinic is destined to join Atletico Madrid and the deal could be closed very soon. He’s expected to arrive on a loan, although with an obligation to buy included (of around €20m according to Premium Sport).

Furthermore, Mirabelli has already initiated contacts with the Croatian’s replacement, Simone Zaza. The Rossoneri’s sporting director met with the player’s agent in Rome, where a four-year contract worth €2.5m per year was agreed upon.

The total cost of the Zaza-Milan operation is valued at around €20m, where the formula will be a loan with an obligation to buy at the end of the season. Therefore, as Milan will buy Zaza for the same amount as Kalinic brings in, the Rossoneri will more or less swap the Croatian striker for the Italian.