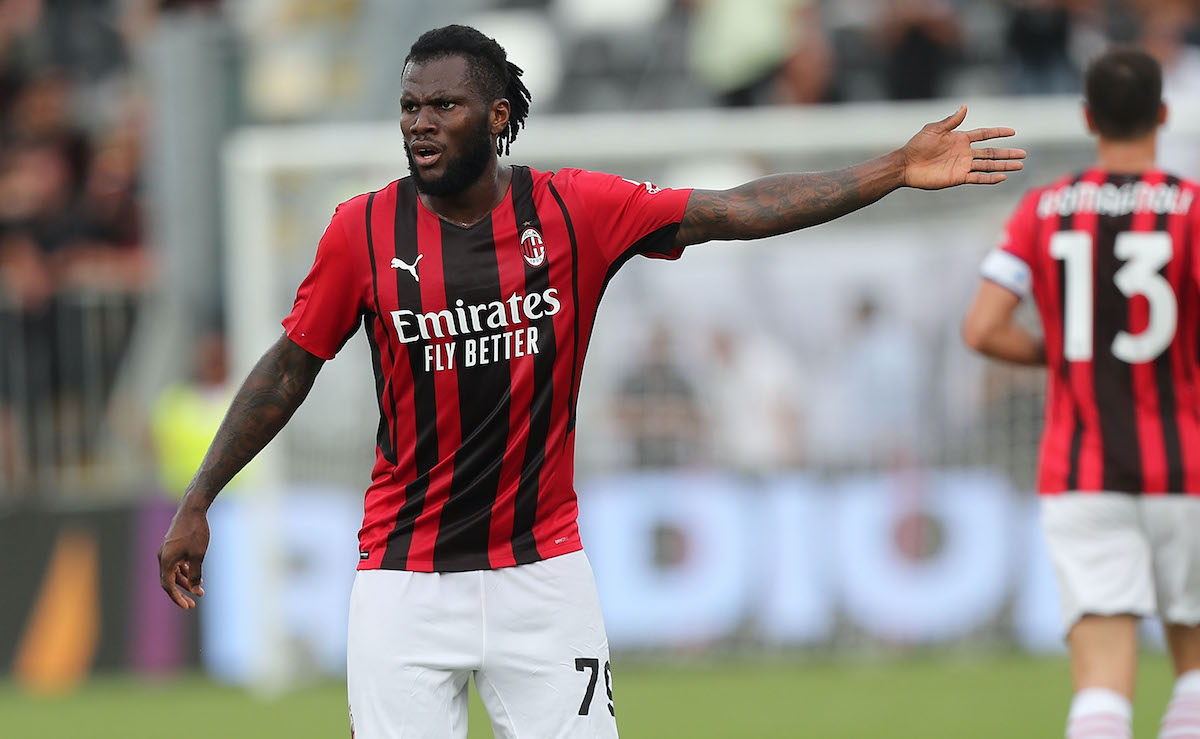 Despite Paolo Maldini’s words before the game against Porto last night it seems there is still no optimism about finding an agreement with Franck Kessie over a renewal, it is claimed.

Maldini was asked about the renewal situations that the club are battling before last night’s 1-1 draw at San Siro, namely the one that concerns Kessie given it has been reported widely that he is considering leaving on a free transfer, and he confirmed that more talks will be held with his agent.

According to this morning’s edition of La Gazzetta dello Sport (via MilanNews), the negotiations over the extension of Kessie’s deal are not only uphill but they are actually becoming increasingly difficult.

The dialogue continues between the two parties, but at the moment there does not seem to be the conditions whereby and agreement can emerge given the gap between the current offer and Kessie’s demands.