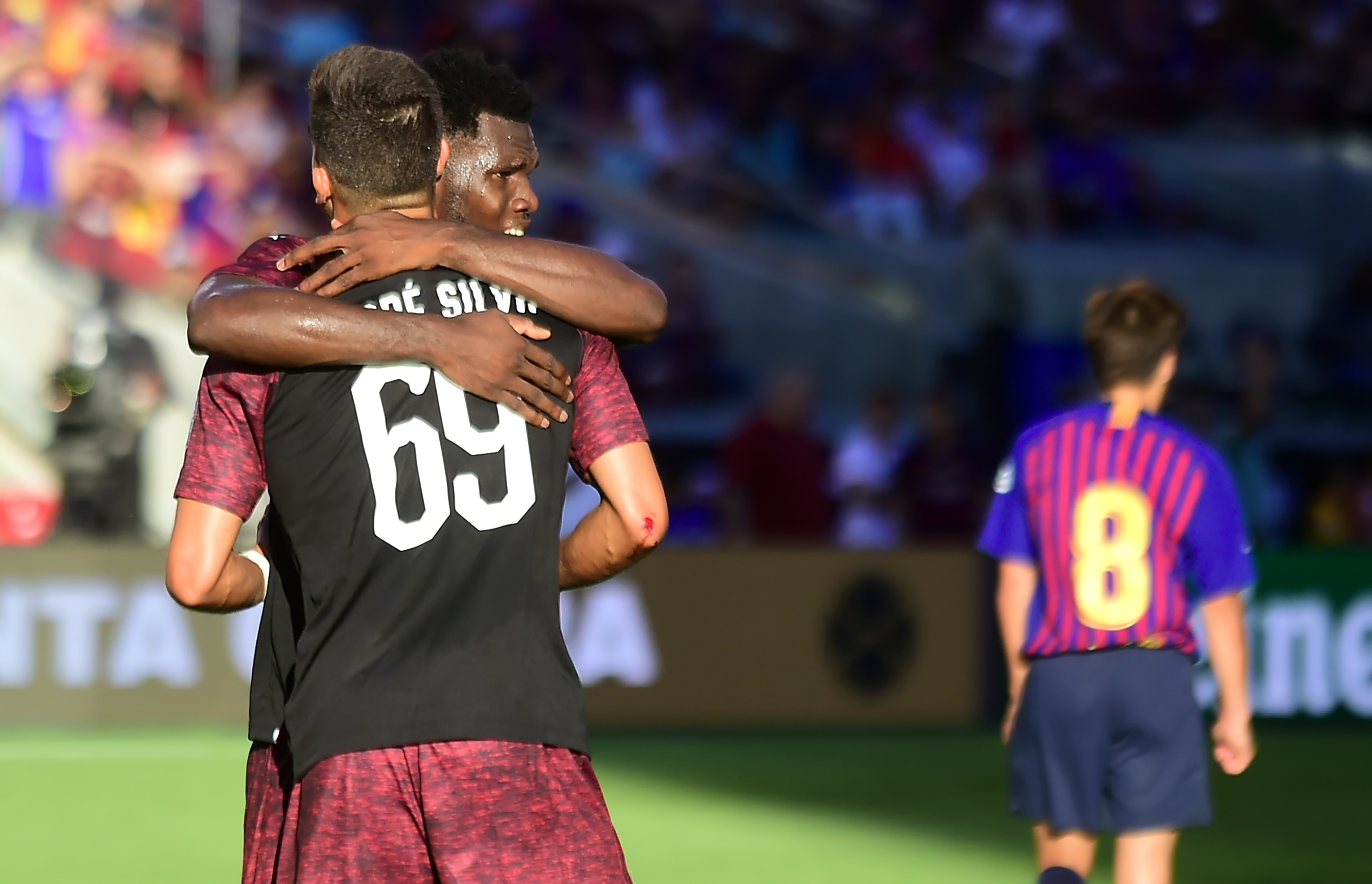 GdS: Kessie one of three players who have no future at Milan

AC Milan are trying to offload three first team players before the window shuts but may not end up selling any, a report claims.

With the end of the mercato fast approaching, Milan are in need of sales in order to work on landing a forward, and La Gazzetta dello Sport on Thursday claim that three players are on the market.

The first name they mention is no surprise in Andre Silva. The Portugal international continues to be linked with an exit by a number of outlets, with a move to Spain or Portugal most frequently mentioned.

Milan-based Portuguese journalist Claudia Garcia recently stated via her official Twitter account by stating that Silva has now been offered to Sporting CP’s rivals Benfica, after the former failed to make progress with a deal.

La Gazzetta‘s report claims that Milan are not keen on sending him out on loan, but they risk having the player sit on the bench for a year unless a solution is found quickly.

The second player the report mentions as being on the market is Samu Castillejo, a player who Calciomercato.com recently claimed had rejected Villarreal, Real Mallorca and Celta Vigo.

The Spaniard is not suitable as a secondary striker as Udinese displayed, the paper states, but his salary is considered too high for the LaLiga sides that have requested information.

Finally there is Franck Kessie who faces a similar problem. La Gazzetta claims that the Ivorian’s physical style is not appreciated by Giampaolo and as such he is available.

Wednesday’s edition of La Repubblica (via Calciomertcato.com) stated that Milan and Monaco have agreed a fee for Kessie believed to be €25m plus bonuses.

However, the 22-year-old is asking for €4million-a-year to leave the Rossoneri, a huge increase on his current €2.2m salary.