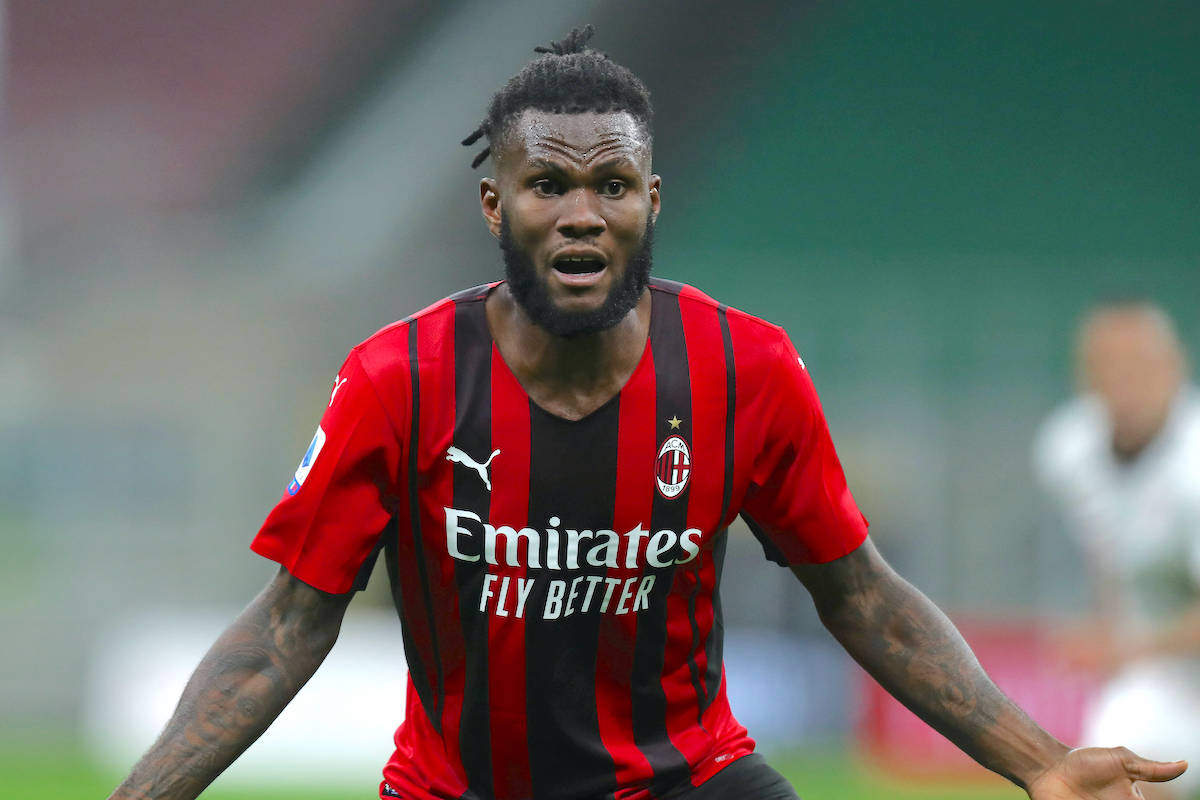 AC Milan are facing another battle to renew a key player as Franck Kessie continues to play hard ball over an extension, a report claims.

According to La Gazzetta dello Sport (via MilanNews), Milan obviously want to avoid losing the player for free like they did with Donnarumma and Calhanoglu but the more it drags on, the more the risk increases.

Paris Saint-Germain have arrived onto the scene to make things more difficult as they are willing to put an offer of €8m plus €2m in bonuses on the table. The Ivorian wants a big pay rise from his current €2.2m and Milan offered him €6.5m net per season – a figure that would allow him to earn practically triple what he receives now – but Kessie is asking for at least €8m, essentially telling the Rossoneri to match PSG’s offer.

The renewal therefore remains uphill, and the words of a few weeks from the player – who had in fact promised that he would sign the extension of his contract – now seem a distant memory.