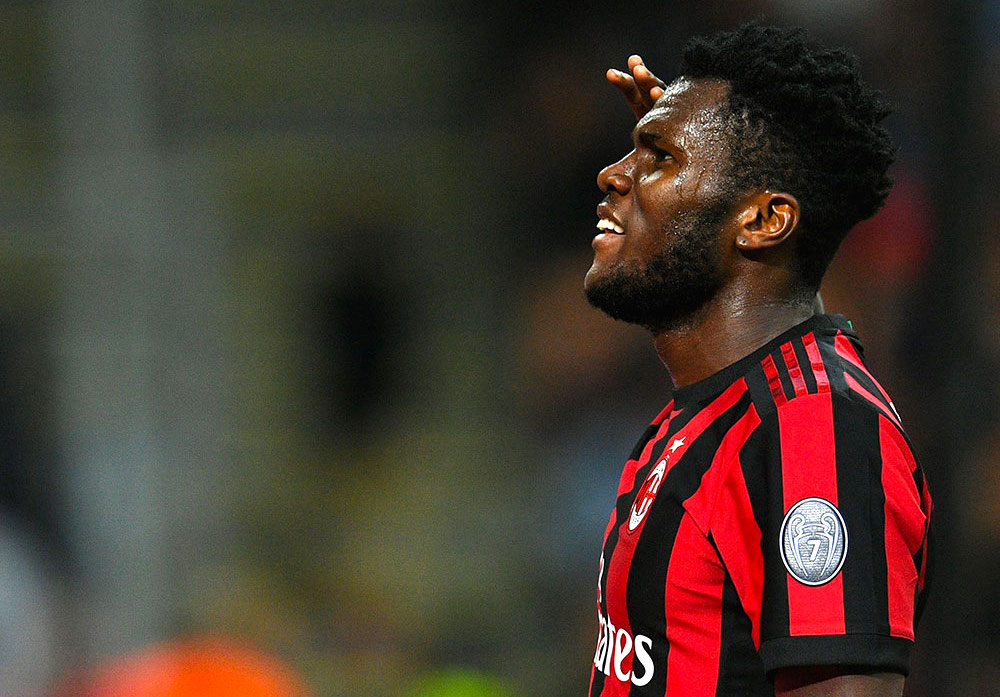 GdS: Kessie wants big pay rise but comments from his agent give Milan a huge boost

AC Milan have been given a big boost in their hopes of securing Franck Kessie’s renewal as his agent has confirmed his desire to stay.

This morning’s edition of La Gazzetta dello Sport (via MilanNews) writes how Milan obviously have no intention of letting Kessie go as he is one of the main pillars of Pioli’s team, but the fact that his contract expires in a year means the matter of renewing him is urgent. In addition, there is speculation that interest has arrived from England and from the Premier League, a competitions that has always fascinated the Ivorian.

However, the representative of the midfielder – agent George Atangana – dismissed the idea with a joke: “Only a coup d’etat can send the President away from Milan.” In doing so, he sent a clear message to the management: Kessie wants to stay at Milan as long as he has a contract that reflects his importance.

The 24-year-old expects a serious proposal from Milan, with a salary exceeding €5m net per year (currently he earns €2.2m plus bonuses) and it is expected that soon Maldini and Massara will come forward to try and reach an agreement.