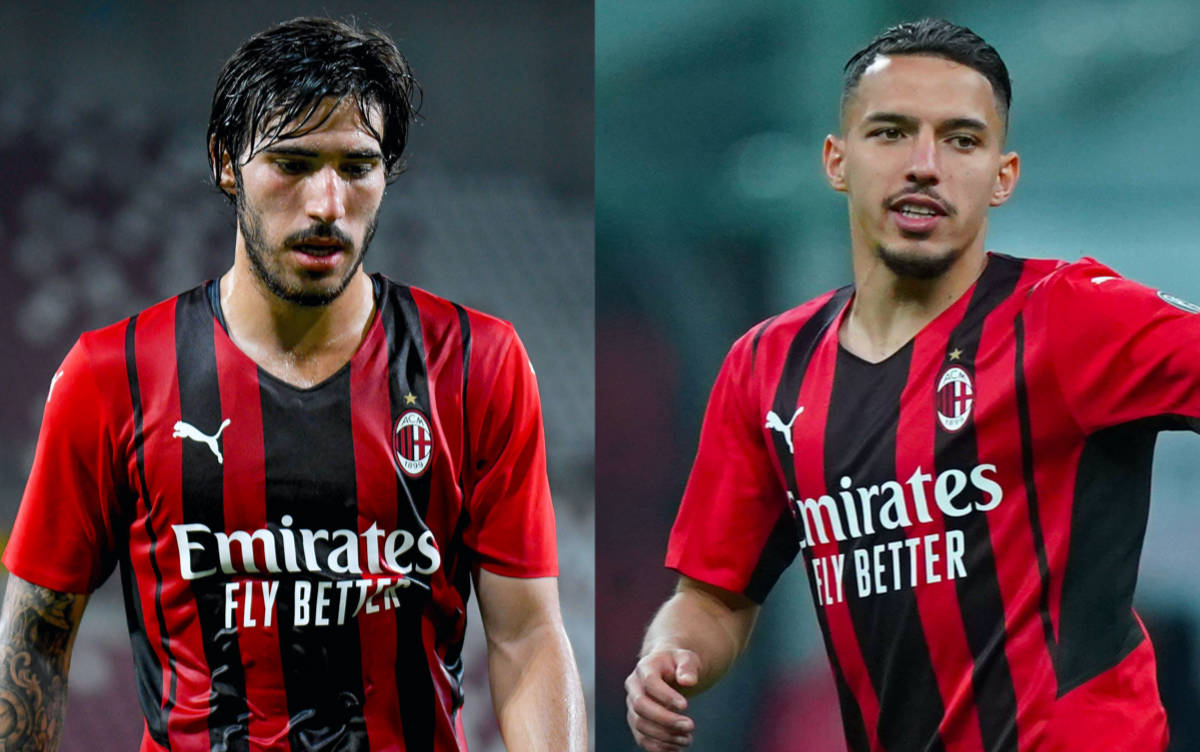 GdS: Kessie’s injury changes the dynamic of Milan’s midfield ahead of Sampdoria game

Franck Kessie’s injury will mean that AC Milan head coach Stefano Pioli has his mind made up regarding the double pivot for the opening game against Sampdoria.

According to La Gazzetta dello Sport (via MilanNews), Ismael Bennacer and Sandro Tonali will be the chosen duo for the Serie A opener at the Stadio Luigi Ferraris in six days time but neither really have the same characteristics as Kessie. They are two technical and fast players with skills different from those of the Ivorian, but it will be a good chance for them to gain understanding together.

The matches against Sampdoria and Cagliari will be a testing ground for the Algerian and the Italian to demonstrate that the midfield can remain standing even without its backbone. Tonali is ready for his second season at the club while Bennacer is entering his third, and there is an eye on January when the latter and Kessie will be absent due to the African Cup of Nations.

With Tonali and Bennacer Milan will gain in speed and ability to play directly through the thirds, but they will have to adapt to make up for the loss in physicality. The duo combine dynamism with good technical ability, and they must exploit Sampdoria’s weaknesses where they can, to help put Pioli’s mind at ease more than anything.

READ MORE: Giroud is Milan’s man of the moment – a quality striker with an exemplary attitude