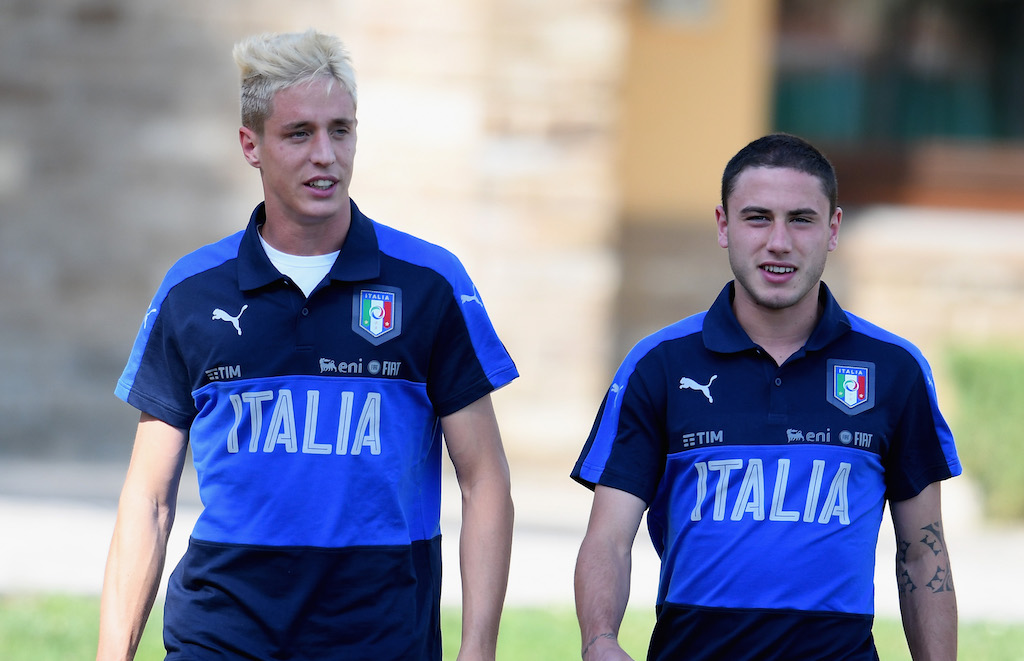 AC Milan are seriously considering extending the contracts of Davide Calabria and Andrea Conti, according to a report.

The Rossoneri have struggled for consistency all season in the right-back position, with neither Conti nor Calabria able to hold down a starting spot for more than a few games at a time due to a combination of injuries, suspensions and general poor form.

This has led to suggestions that Milan could be set for somewhat of a revolution in that particular position during the upcoming summer, with neither safe from being sold.

However, according to La Gazzetta dello Sport – as cited by MilanLive – Milan currently plan to extend the agreements of both players, and it is for a good reason.

The Rossoneri are learning the hard way through the Gianluigi Donnarumma saga (part two) that having players on deals that expire in the short term does not give great negotiating leverage.

With Calabria and Conti on deals that expire in 2022, the club want to avoid a situation whereby the duo are still at Milan and are about to enter the last year of the deal. It is a similar story for Alessio Romagnoli, but his renewal seems altogether more complex.