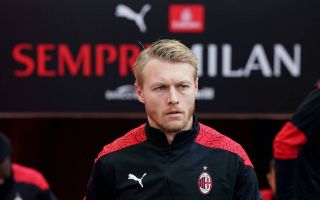 GdS: Kjaer prepares for long-awaited return – his importance at Milan is evident

In a young team like Milan, it’s necessary to have experienced leaders, which the Rossoneri became painfully aware of at the start of the 2019/20 season. Then in January, two players arrived and fixed it all.

They are, of course, Zlatan Ibrahimovic and Simon Kjaer. The former is still recovering from his injury but the Danish international is back and will play from start against Benevento. A big boost for Milan, certainly.

As highlighted by Gazzetta Dello Sport (via MilanNews), Milan have been forced to deal with several injuries as of late and the former Atalanta man will provide them with experience, solidity and leadership.

Without Kjaer, between the Europa League and Serie A, the Rossoneri claimed four wins and two draws. With the Dane, though, it’s a completely different story, as Milan conceded eight goals while he was away.

That is the same numbers of goals they had conceded in total prior to his injury, which says a lot about his impact on the pitch. In short, the importance of Kjaer for the team is evident.

The 31-year-old defender is less flashy than Ibrahimovic, but certainly no less effective. And not only from a technical point of view. He is also, in fact, a leader: next to him practically everyone improves, from the very young to Alessio Romagnoli. 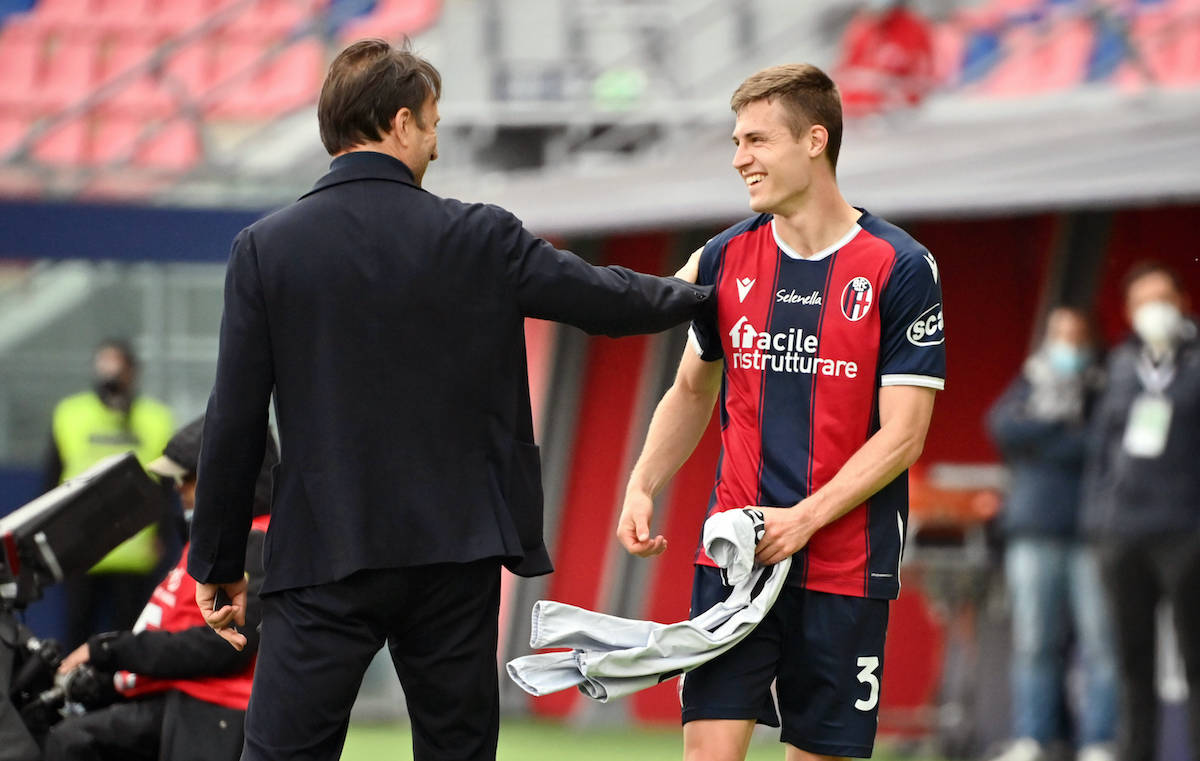 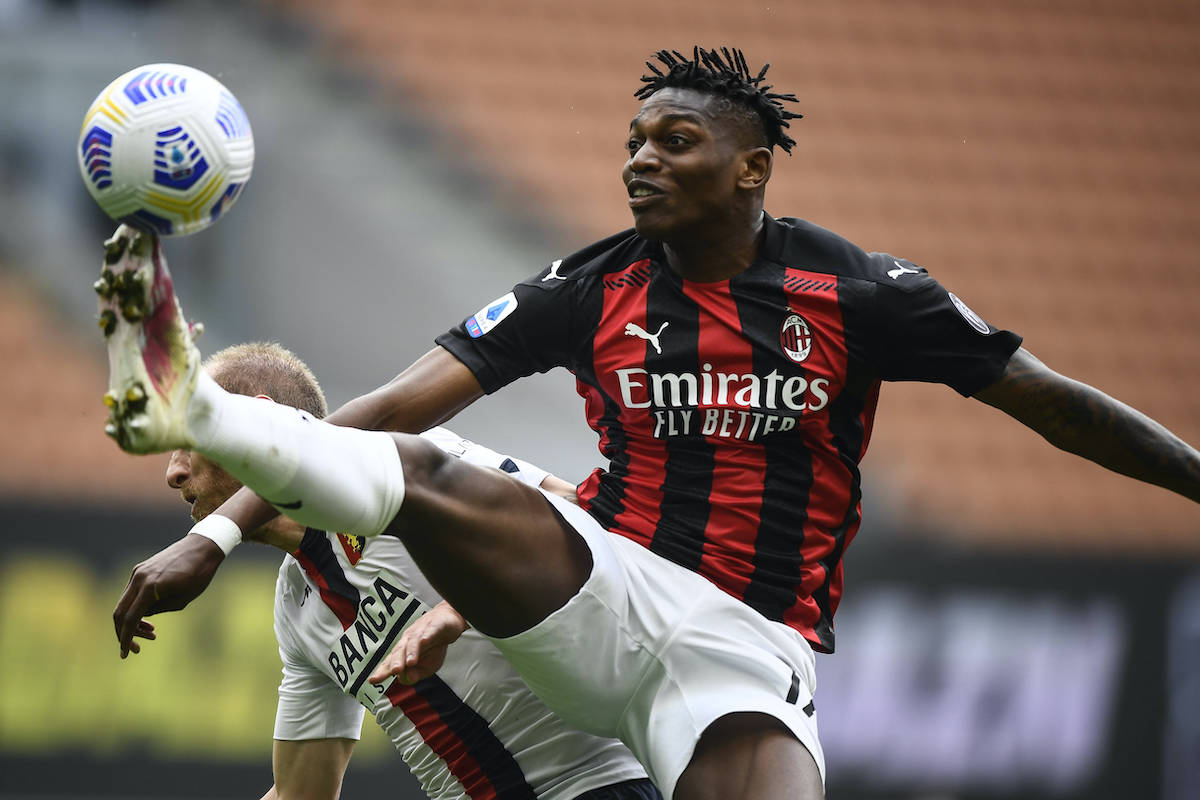 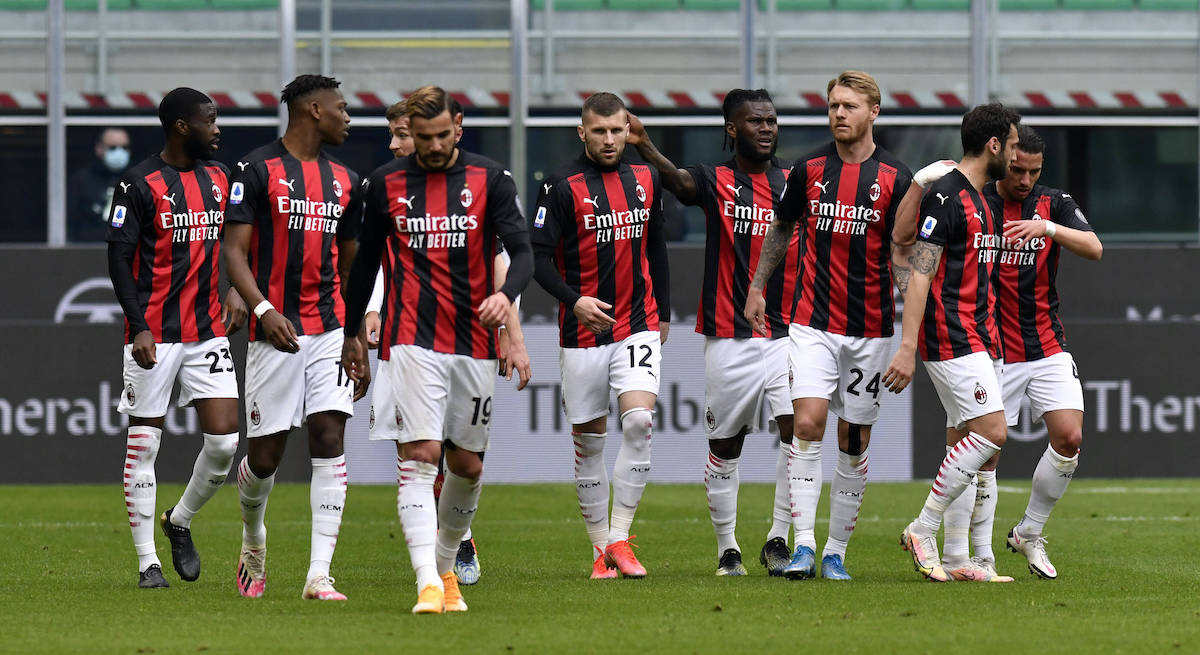