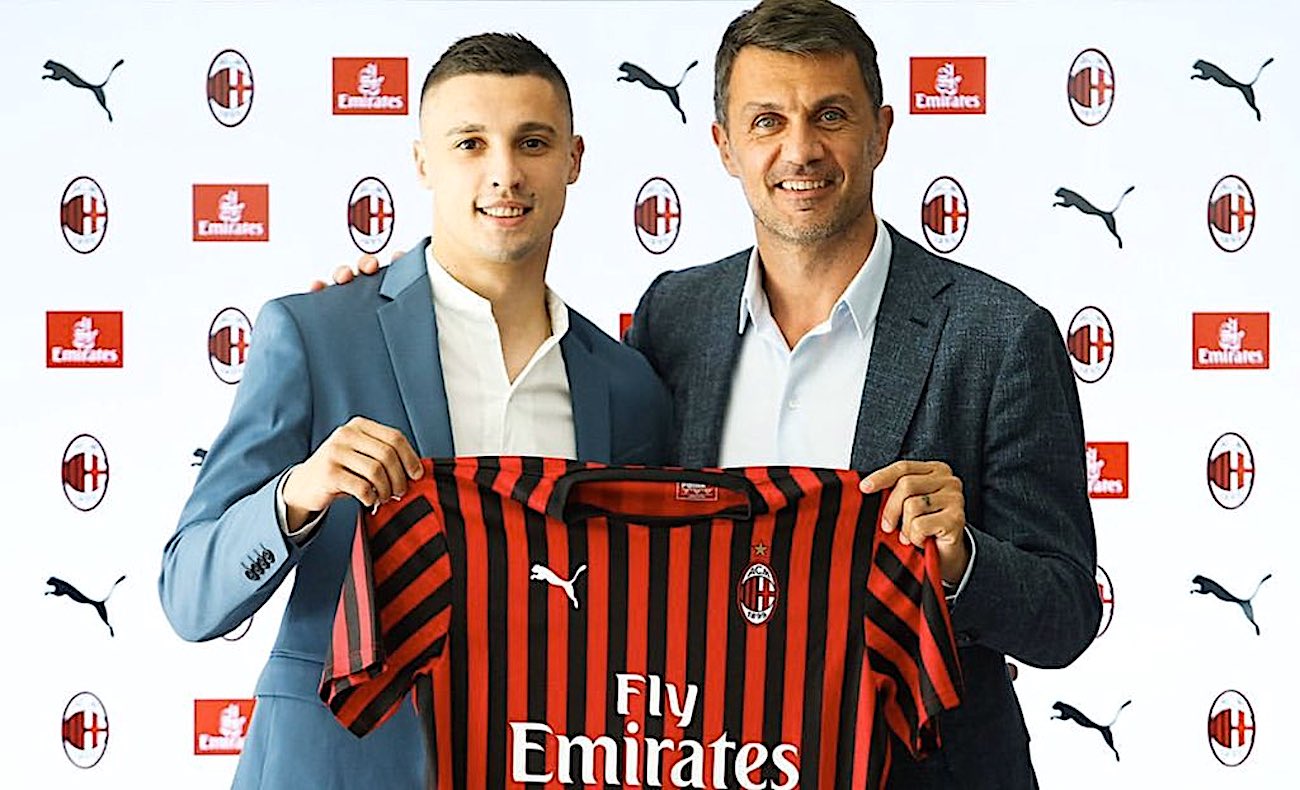 GdS: Krunic showing improvement in training but Kessie remains ahead

AC Milan summer signing Rade Krunic has shown signs of improvements in training, according to the latest reports.

The midfielder arrived in the recent transfer window and was the second acquisition to be officially announced from the club, joining from Empoli.

Widespread reports have suggested that Milan have paid a fee of €8m plus bonuses for the 25-year-old, who impressed with five goals and six assists in 33 Serie A appearances despite his side being relegated.

He was later joined by Ismael Bennacer – who also came from Empoli – however Krunic is yet to play a single minute in Serie A as of yet.

He did make two appearances in the International Champions Cup in preseason, but found himself displaced by Fabio Borini for the Serie A opener against Udinese.

MilanNews.it – who cite La Gazzetta dello Sport – are claiming that the Bosnian is improving in training but remains behind Franck Kessie in the pecking order.

No minutes under his belt yet, but Krunic’s time may finally come soon…