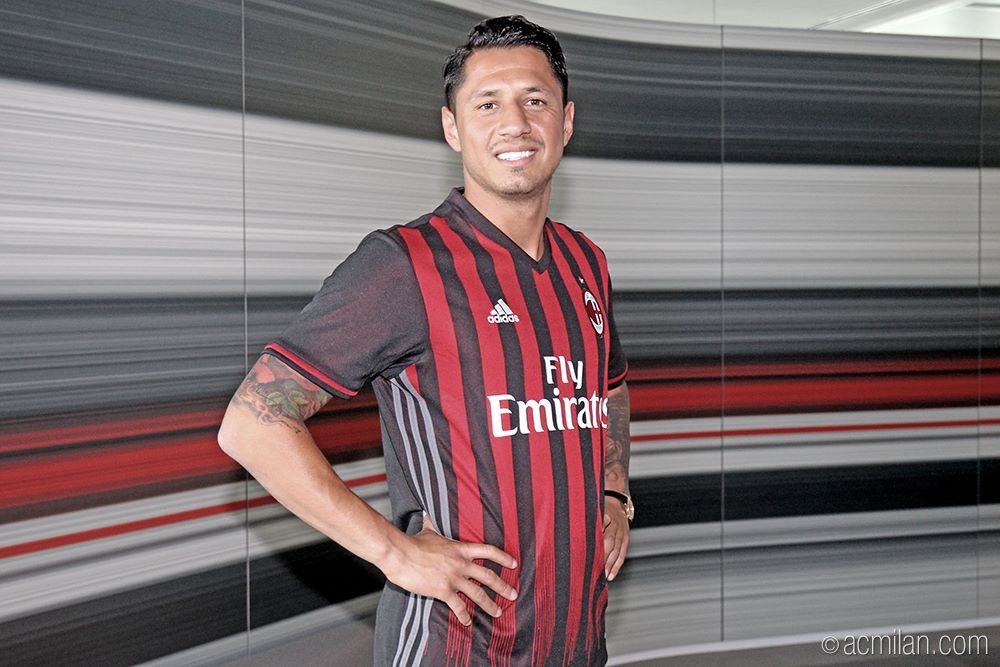 GdS: Lapadula to miss out on the Champions Cup with AC Milan

Lapadula, who Milan signed for €10m in June is still recovering from physical problems, which makes him unavailable for the Champions Cup. Lapadula is yet to be make his debut for the Rossoneri.

Read our guide on the International Champions Cup here.