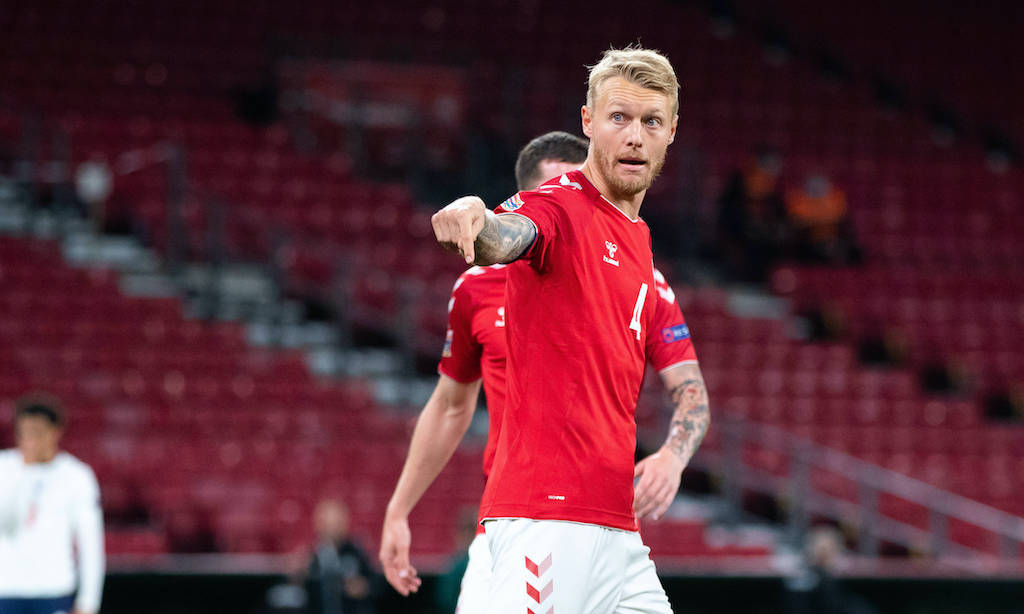 GdS: Latest on the fitness of Ibrahimovic and Kjaer ahead of crucial trip to Sassuolo

It is looking increasingly likely that Stefano Pioli will not be able to call upon Zlatan Ibrahimovic and Simon Kjaer for the trip to Sassuolo.

According to La Gazzetta dello Sport (via MilanNews), Kjaer is almost certain to miss the trip to the Mapei Stadium as he is struggling with a first degree injury to the rectus femoris muscle of his right thigh, which he sustained in the Europa League game against Celtic.

He will not recover in time, and yesterday he continued his personalised work in the hope of having him available as soon as possible.

As for Ibrahimovic – who yesterday also trained on his own – there is instead a higher chance of seeing him named in the squad at the very least. Pioli hopes to have him back at least on the bench, even if a decision final will be made either today and tomorrow.

The Milan medical staff opts for the utmost caution since the Swede’s hamstring does not seem to be completely in place yet, but of course Ibra has a great desire to return to help his teammates.