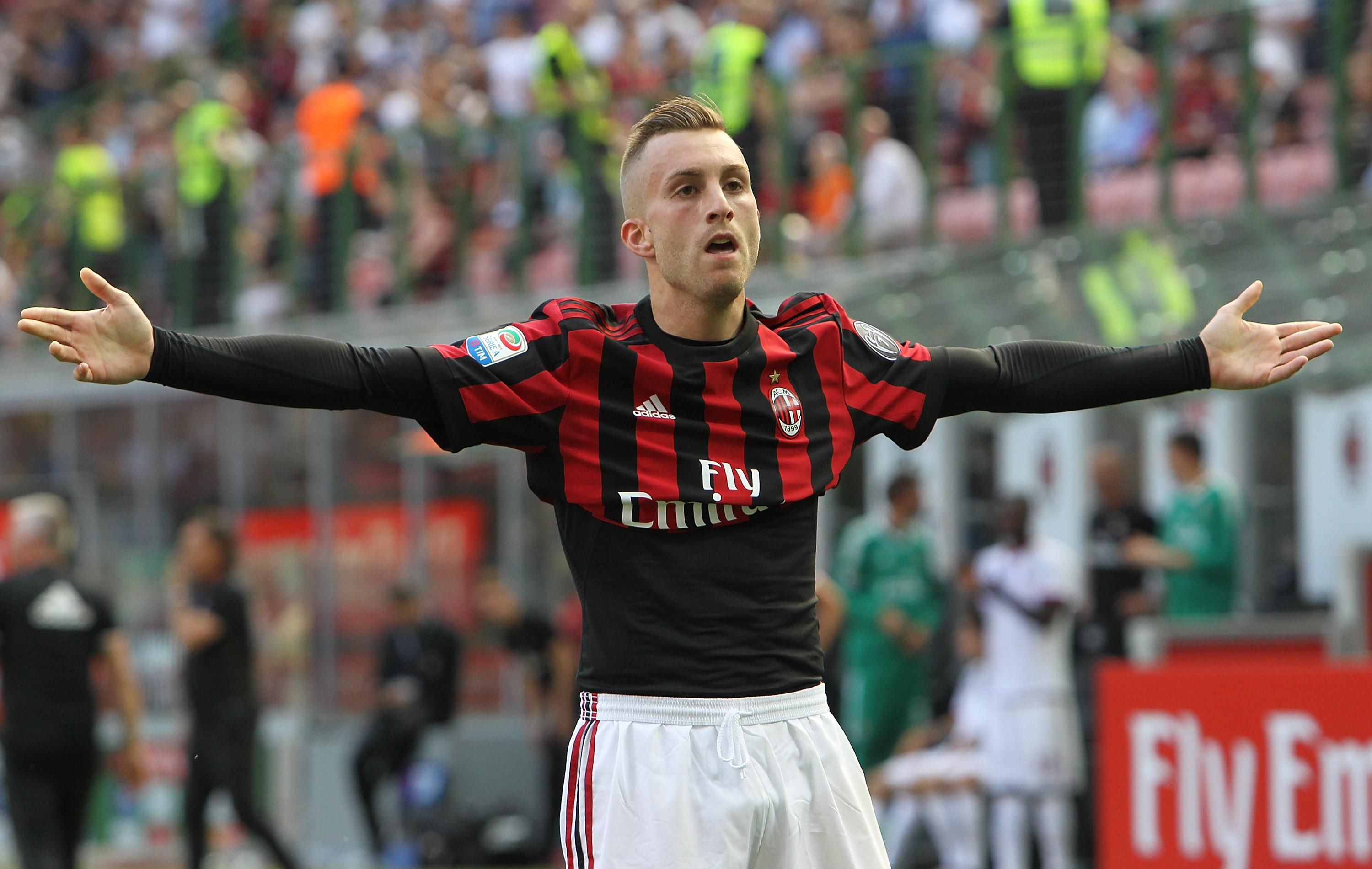 AC Milan have prioritised the signing of Gerard Deulofeu as Leonardo looks to add a winger before the end of the month, a report claims.

According to Sunday’s edition of La Gazzetta dello Sport, Leonardo is determined to give Gennaro Gattuso a wide player before the window closes.

Deulofeu is the player that he has chosen as the best candidate, and the paper claims that the Spaniard has maintained good relations with former teammates.

In addition, the former Everton and Barcelona man already knows the league well and would certainly be in favour of leaving Watford in favour of a return to Milan.

However, the Premier League side will not make negotiations easy, as they bought Deulofeu for €20million. They do not wish to make a loss, and must themselves find a replacement before Thursday’s deadline.

The other name being considered is Club Brugge star Arnaut Groeneveld, valued at around €10million and recently called up to the Dutch national side.

The only doubt is related to physical fitness, as he has not played since October due to an ankle problem, but he is only 21 years old.

Meanwhile, reports in the Netherlands have suggested that Milan are one of four clubs chasing PSV star Steven Bergwijn.