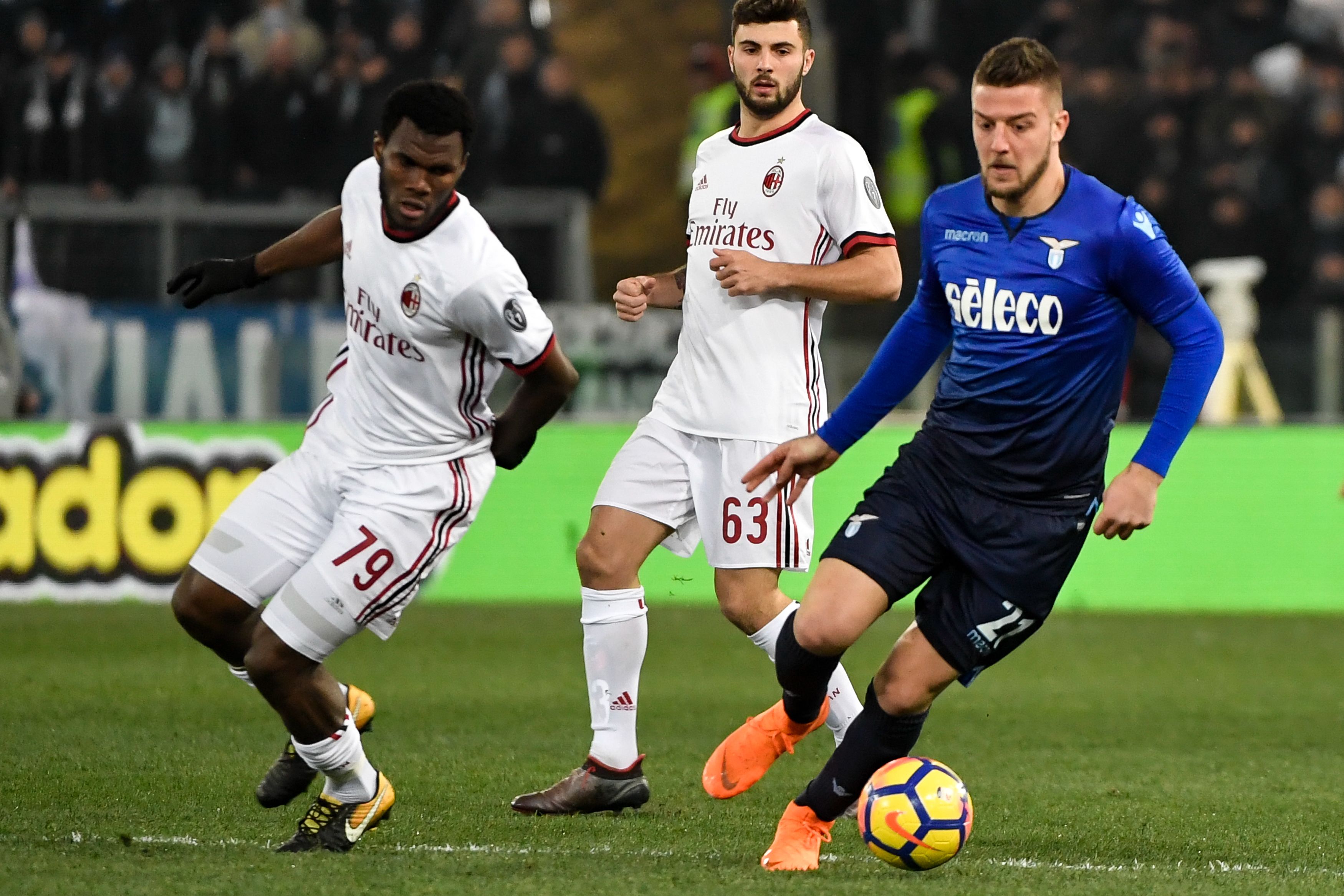 Recently, there has been a lot of talk about Milinkovic-Savic’s proposed move to AC Milan being only an illusion from social media, but La Gazzetta Dello Sport begs to differ.

The Italian newspaper claims that the Serbian is indeed a dream of AC Milan, and not just some reports sparked on Twitter. In fact, the Rossoneri have already presented an offer to Lazio, which was rejected by president Lotito.

It is believed that the offer was a €30m loan with the option to buy Milinkvoic-Savic for €55m, including one or two counterparts. However, Leonardo is not ready to give up.

Given that there are only a few days left until the transfer market closes, Leonardo could present a new offer valued at €120m in total, with the loan costing €40m. Fifa Financial Fair Play remains an issue, as Milan would have to come up with a precise plan not to exceed the money collected from sales too much.

Therefore, a deal remains almost impossible, although Leonardo and Maldini will try.