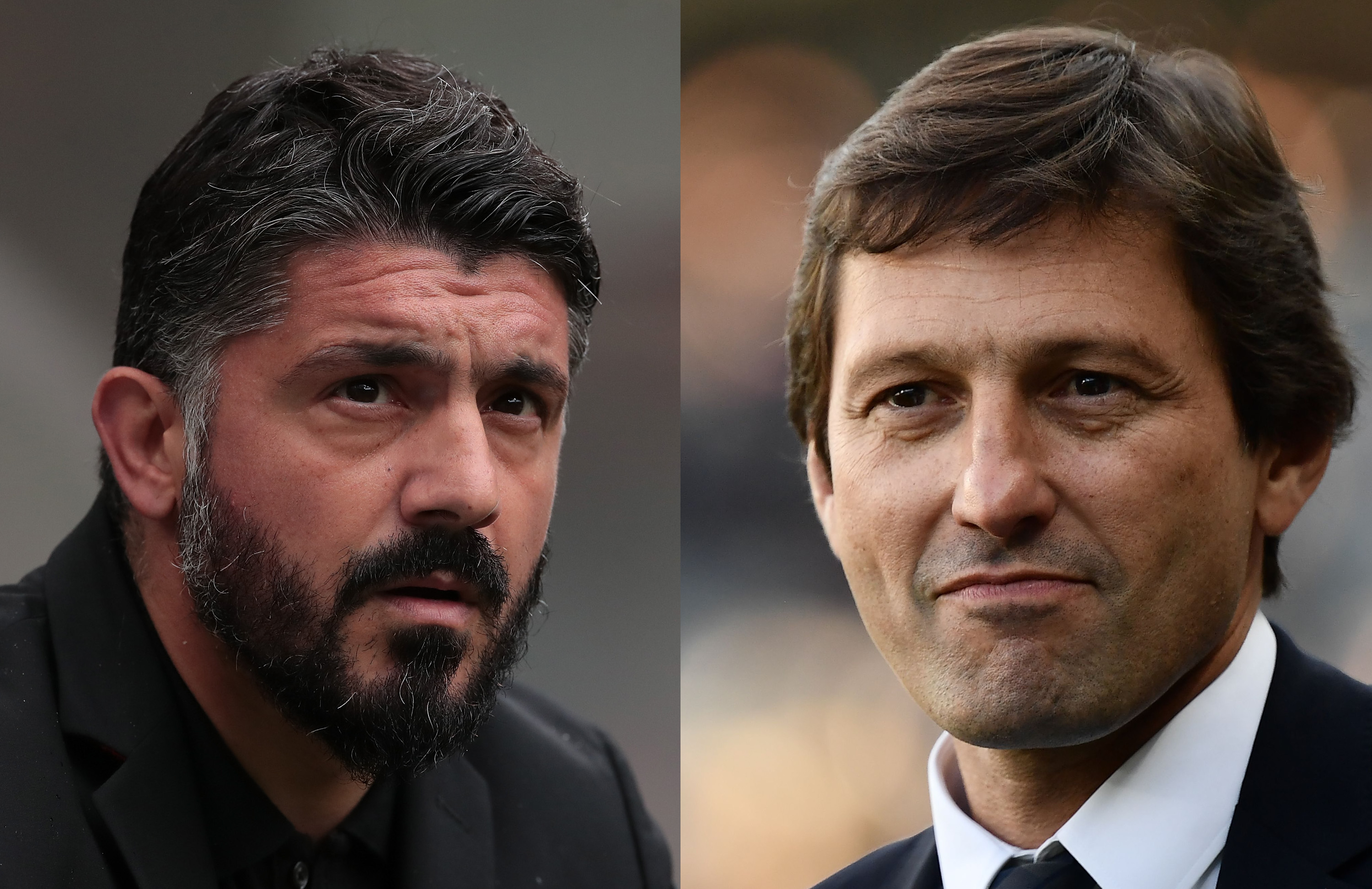 GdS: Leonardo could resign as Gattuso’s position is strengthened

Despite the fact there is still a game left in the season, some big moves are already in the pipeline at AC Milan, according to a report.

A lot of the Rossoneri’s strategy heading into the summer appears dependant on whether the team can snatch a top four finish on the final day this coming week.

However, reflection is already happening now, and according to a shock report from La Gazzetta dello Sport, Leonardo is considering the possibility of resigning at the end of the season.

The Brazilian has apparently not yet made a decision, but his ‘discomfort’ at failing to qualify for the Champions League could push him to hand in his resignation, the report states.

Meanwhile, the paper goes on to claim that Gennaro Gattuso’s future as head coach has ‘been in the balance for weeks’, but that his stock is on the rise again now.

Leonardo seems to be the one with the uncertainty now surrounding him, while paradoxically Gattuso’s position has seemingly been strengthened.