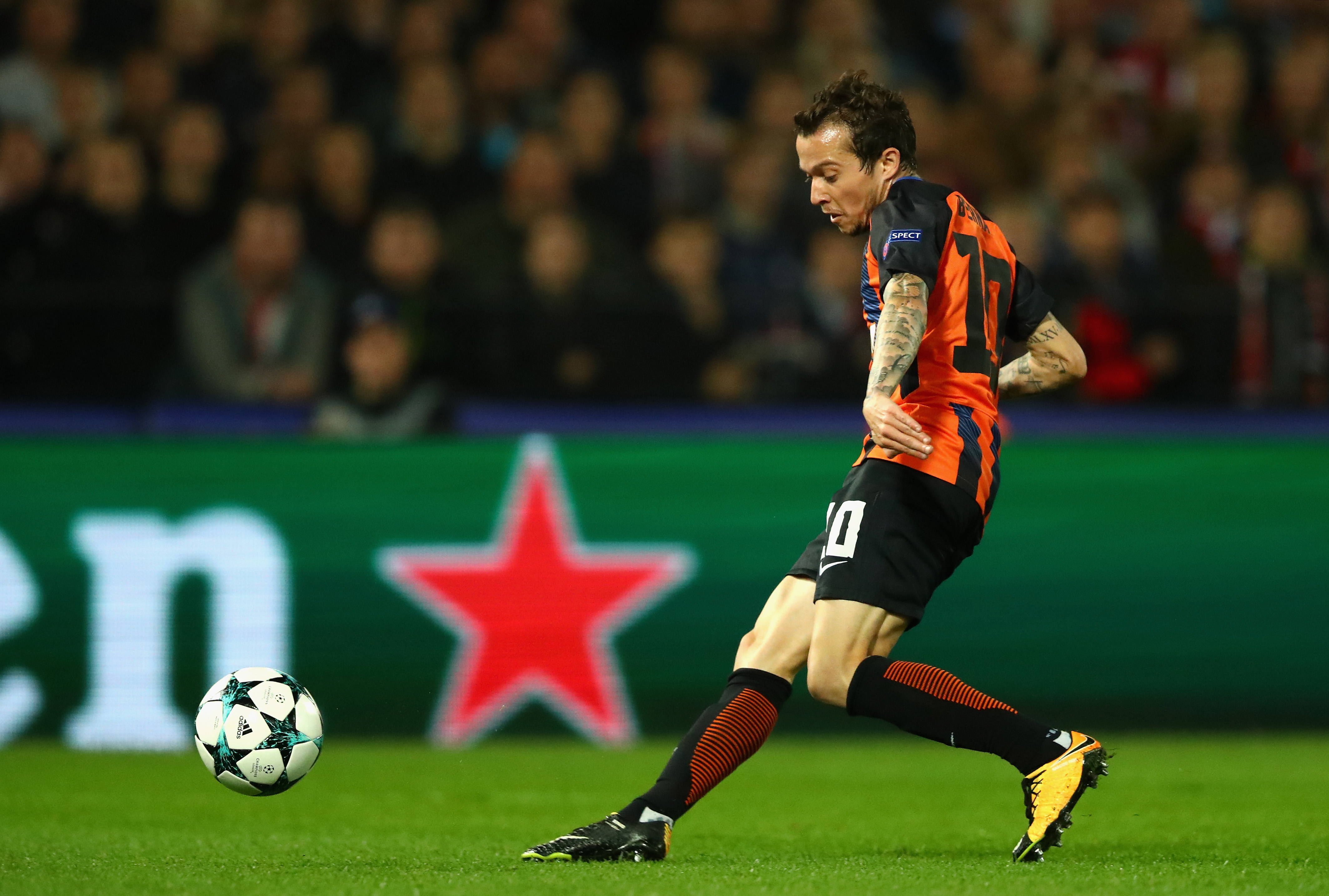 GdS: Leonardo in no hurry to close Bernard deal

Brazilian left winger Bernard, who is currently a free agent, has been on the Rossoneri’s radar for some time now. Both parties have met several times to discuss a possible move with possible updates emerging in the next couple of days.

According to La Gazzetta dello Sport, however, Leonardo is in no hurry to close the deal for the former Shakhtar man. Milan’s new Technical Director is adamant to negotiate the best conditions possible with the player’s agent.

Milan aim to reach an agreement for a salary of around €3 million per year and no more than €2 million in commission for the agent. Chelsea are reportedly also interested in the player, but Bernard prefers a move to the Rossoneri.