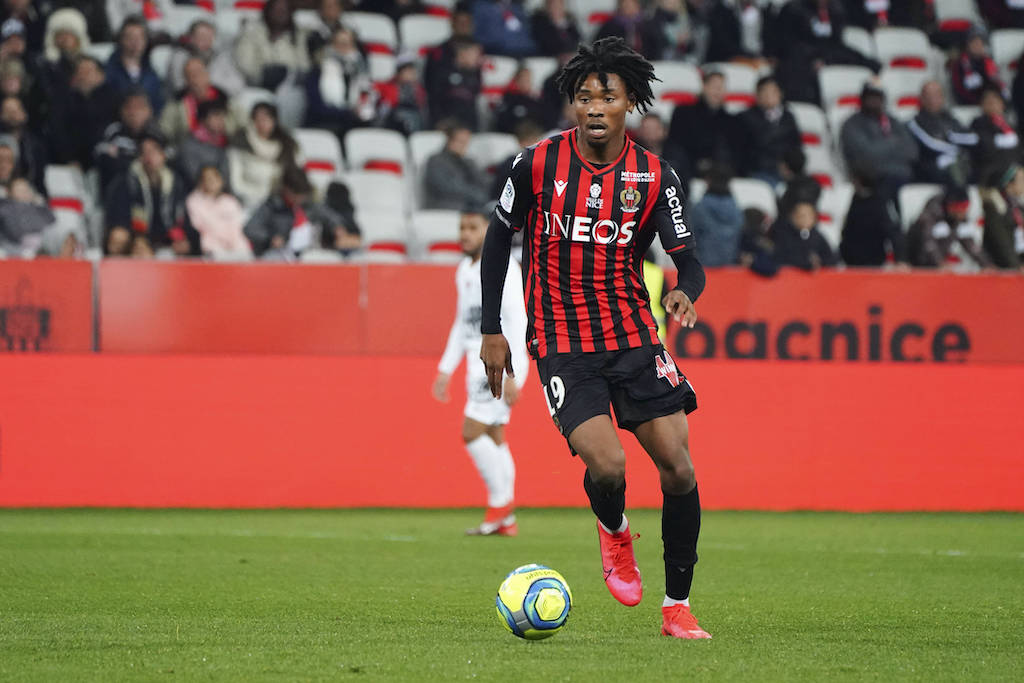 AC Milan are looking for some inspiration from the past as they get ready to enter a new youth-led era under Ralf Rangnick, a report claims.

The intriguing thing is that some are children or relatives of former or current players, such as Khephren Thuram – son of Lilian – a midfielder at Nice.

The 19-year-old was actually born in Italy and played for Monaco as a youth player, but moved to OGC Nice last summer on a free transfer and racked up 16 appearances in all competitions this season before it was cancelled in France due to Coronavirus.

Another player mentioned is Melayro Bogarde – Winston’s grandson – an 18-year-old centre-back who has made 12 appearances for Hoffenheim’s U19 team this season.

Then there are Kerim and Turan Calhanoglu, cousins of Hakan. The former also plays for Hoffenheim U19s and has two goals and four assists this season, while Turam is a winger for the same club at U17 level.

Then there is 20-year-old full-back Pierre Kalulu, whose contract is about to expire at Lyon, and Saint-Etienne striker Bilal Benkhedim to round off the list.