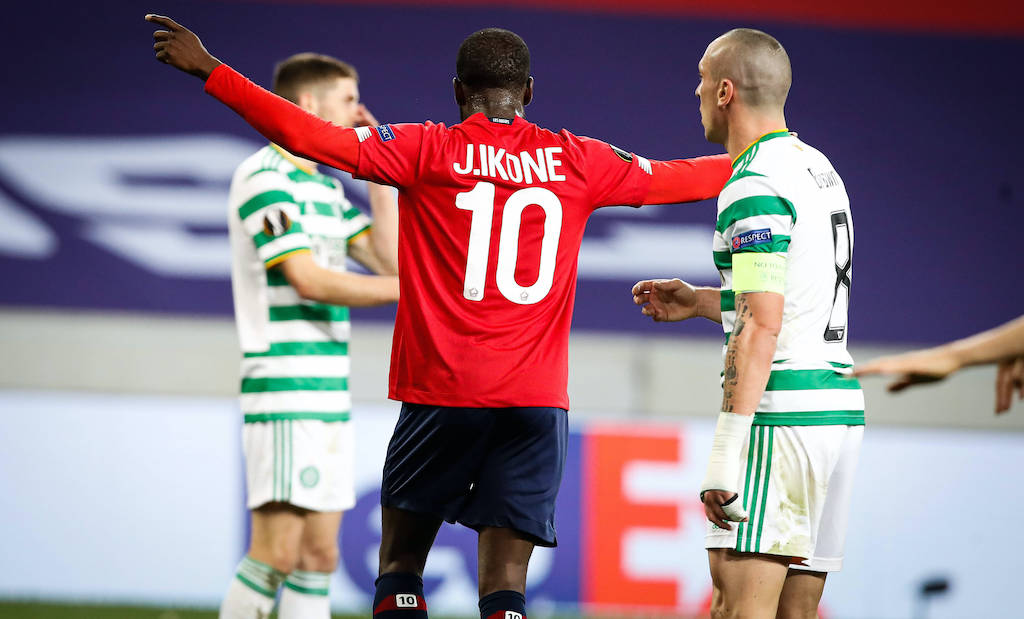 AC Milan must keep a close eye on France international Jonathan Ikone when they face Lille at San Siro tonight, according to a report.

La Gazzetta dello Sport (via MilanLive) have chosen to focus on Ikone in Thursday’s edition of their paper, with the 22-year-old – who can play either as a winger or as a support striker – picked out as a threat above all others to the Rossoneri rearguard.

Last season he was playing a supporting role to Victor Osimhen who moved to Napoli in the summer, but this season Ikone is doing a fine job of supplying Burak Yilmaz and Jonathan David. He has three goals in 11 appearances so far, while last season he collected four goals and seven assists in 36 games.

His ability to dribble and create space for his team-mates are qualities that Milan must pay attention to, and an interesting note is that Ikon is very good friends with PSG star Kylian Mbappé with whom he grew up in Bondy, just outside Paris. .

He was in the youth sector at PSG before Lille signed him for €5m in 2018 where he is beginning to blossom into a star in his own right.