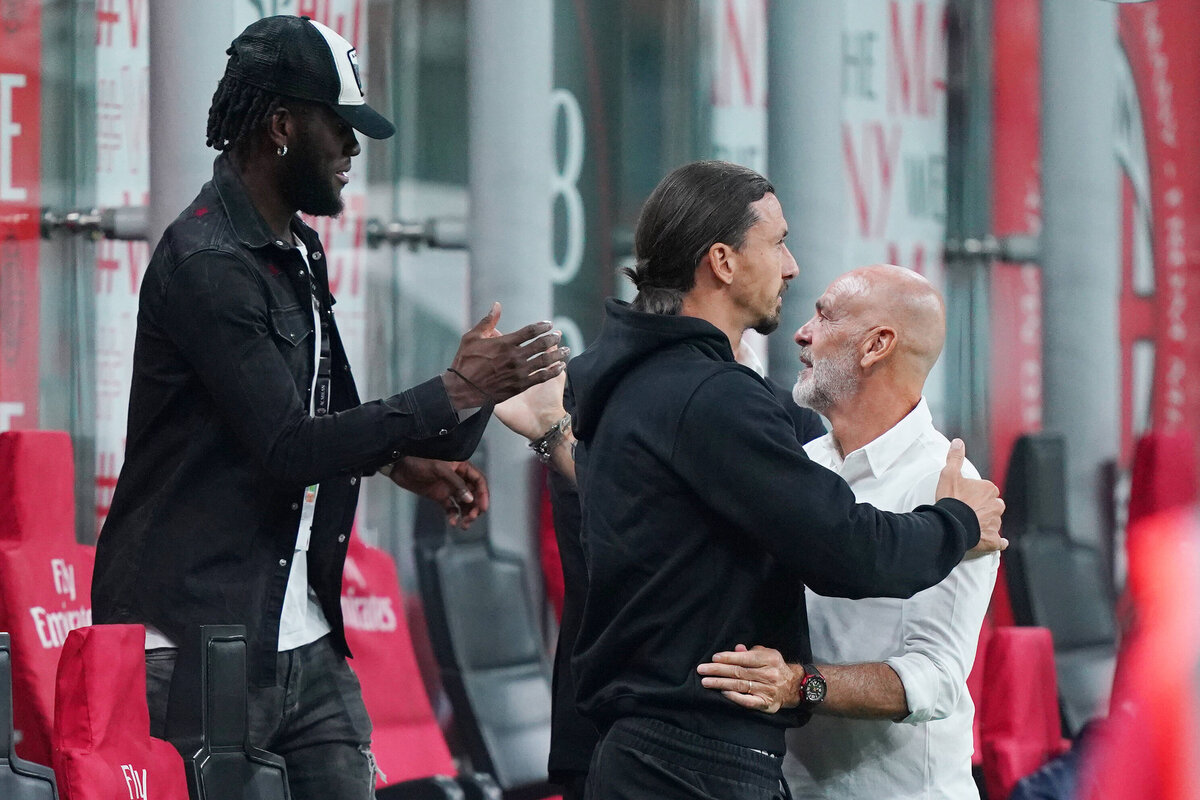 GdS: Liverpool and Spurs also keen as Milan could be forced to sell star midfielder

Franck Kessie’s contract with AC Milan will expire next summer and an agreement seems to be far away. It’s not exactly a surprise, therefore, that several big clubs have been linked with the midfielder.

As was reported by Gazzetta Dello Sport this morning (via MilanNews), Milan have already put their best offer on the table: €6.5m per year. Meanwhile, Kessie is asking for a salary of €8m plus an additional €2m in bonuses to renew his contract.

It gets worse for the Rossoneri, as Paris Saint-Germain aren’t the only ones interested. As added by the newspaper (via MilanNews), Liverpool and Tottenham are also keeping tabs on Kessie, given his qualities.

The Premier League clubs obviously have more resources than Milan and would be able to offer a very high salary to the No.79. With that said, the Rossoneri are somewhat confident that an agreement can be reached in the end.

READ MORE: Scaroni insists Milan ‘did a lot’ on the mercato: “The accounts must be in order”