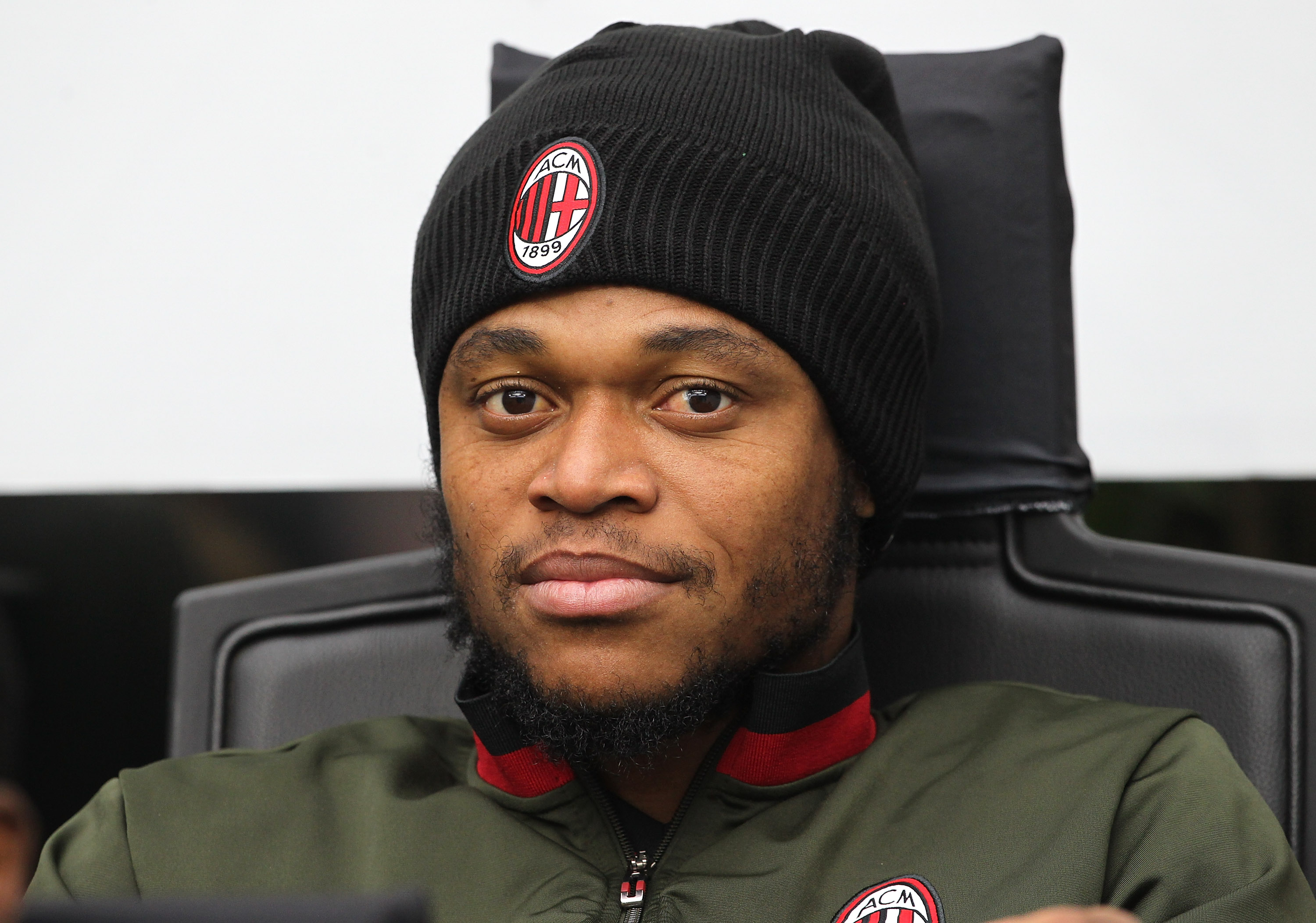 The rumors that suggested Luiz Adriano is on his way to Spartak Moscow have apparently been confirmed.

A photo published by the striker in his personal Instagram, and that has already deleted, shows him on his way to Russia according to La Gazzetta dello Sport.

Between today and tomorrow, the Brazilian striker will sign for his new club. With this, the Italian adventure for Luiz Adriano ends after a somewhat unsuccessful times with the Rossoneri.

The figures relating to transfer fee and salary are still unknown, although these details should become clear in the near future.