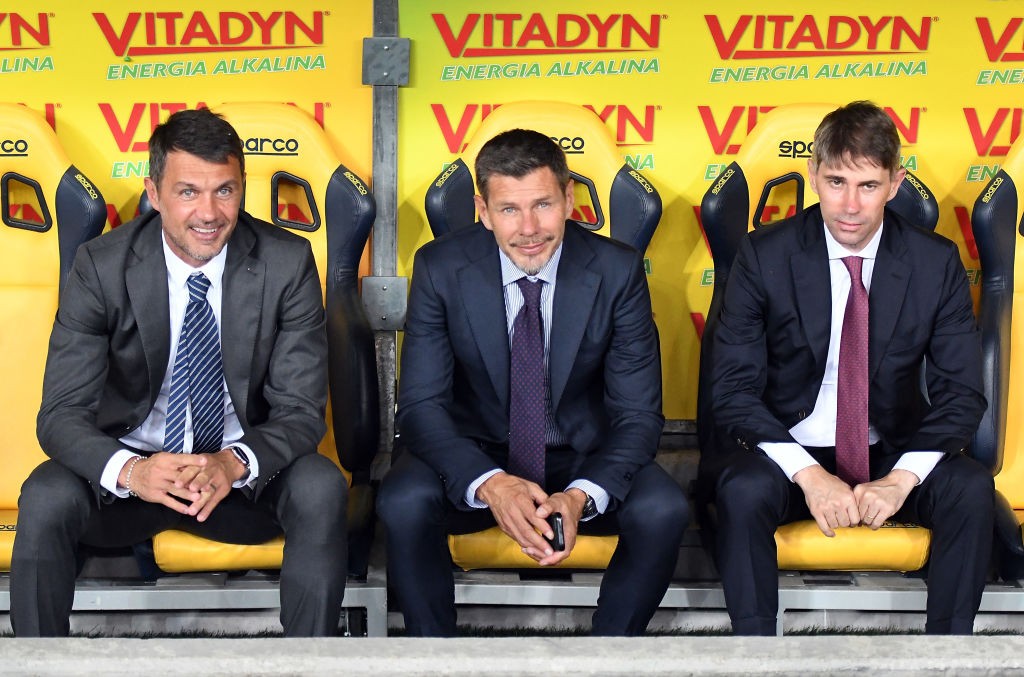 AC Milan are looking at signing another defender as well as Jean-Clair Todibo, a report claims, with Mattia Caldara possibly set to leave.

Calciomercato.com claimed on Sunday that the 25-year-old Caldara is Atalanta boss Gian Piero Gasperini’s market dream, and is becoming more concrete than just that an idea.

According to La Gazzetta dello Sport – as cited by MilanLive.it – Milan directors Zvonomir Boban and Paolo Maldini are looking at a potential ‘revolution’ in defence which could result in Caldara rejoining his former club.

The idea is that Todibo’s arrival would be as a replacement for the injured Leo Duarte, who will be out until at least March after undergoing surgery on an achilles tendon injury.

If Caldara were to leave then Stefano Pioli would be left with just Alessio Romagnoli, Mateo Musacchio and Todibo – plus Matteo Gabbia, a talented youngster who is not considered reliable enough.

Essentially, Maldini, Boban and Massara are at work to strengthen the defensive department after securing the signing of Zlatan Ibrahimovic for the attack. The winter revolution is firmly underway.