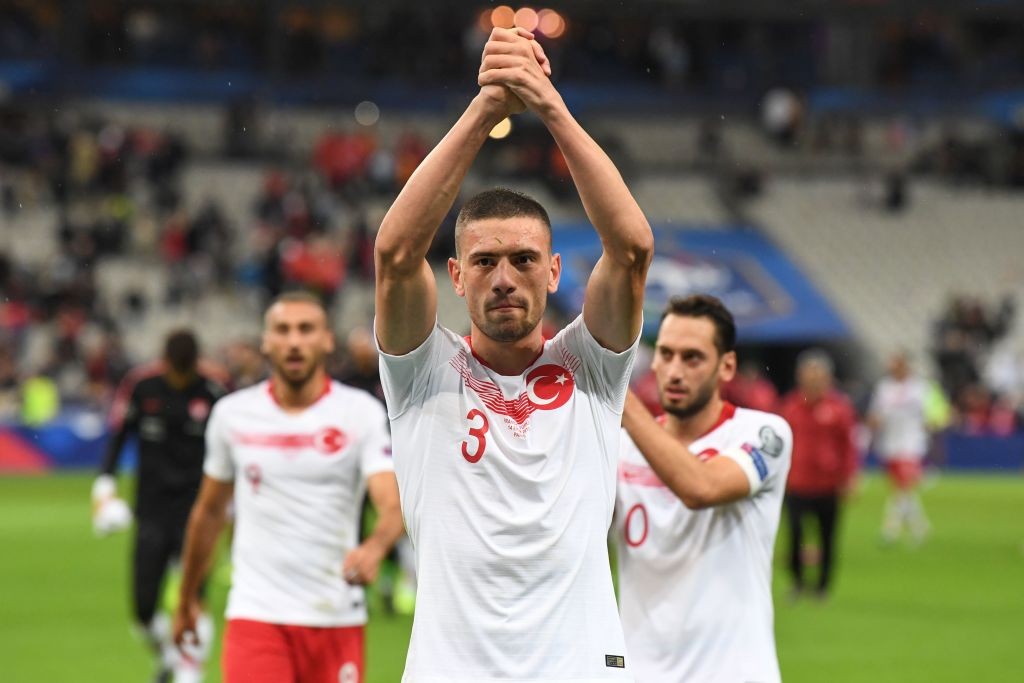 AC Milan director Paolo Maldini has identified his number one target for the January transfer window, according to a report.

The Rossoneri are expected to be active in the upcoming market given the fact they sit in 14th place having amassed just 13 points from their first 12 games.

One area they may look to strengthen is in the centre-back position as the club have struggled to find a consistent partner for captain Alessio Romagnoli, and as a result they have conceded at least two goals in six of the last nine games.

According to La Gazzetta dello Sport – as cited by Calciomercato.com – Paolo Maldini has made it clear that his number one target for the defence is Merih Demiral.

The paper claims that Juventus considers him transferable, but only for an offer of €40million.

It was recently claimed by Bleacher Report’s Dean Jones that Manchester United and Arsenal would be present for Turkey vs. Iceland on Thursday evening, with both having been linked with a bid.