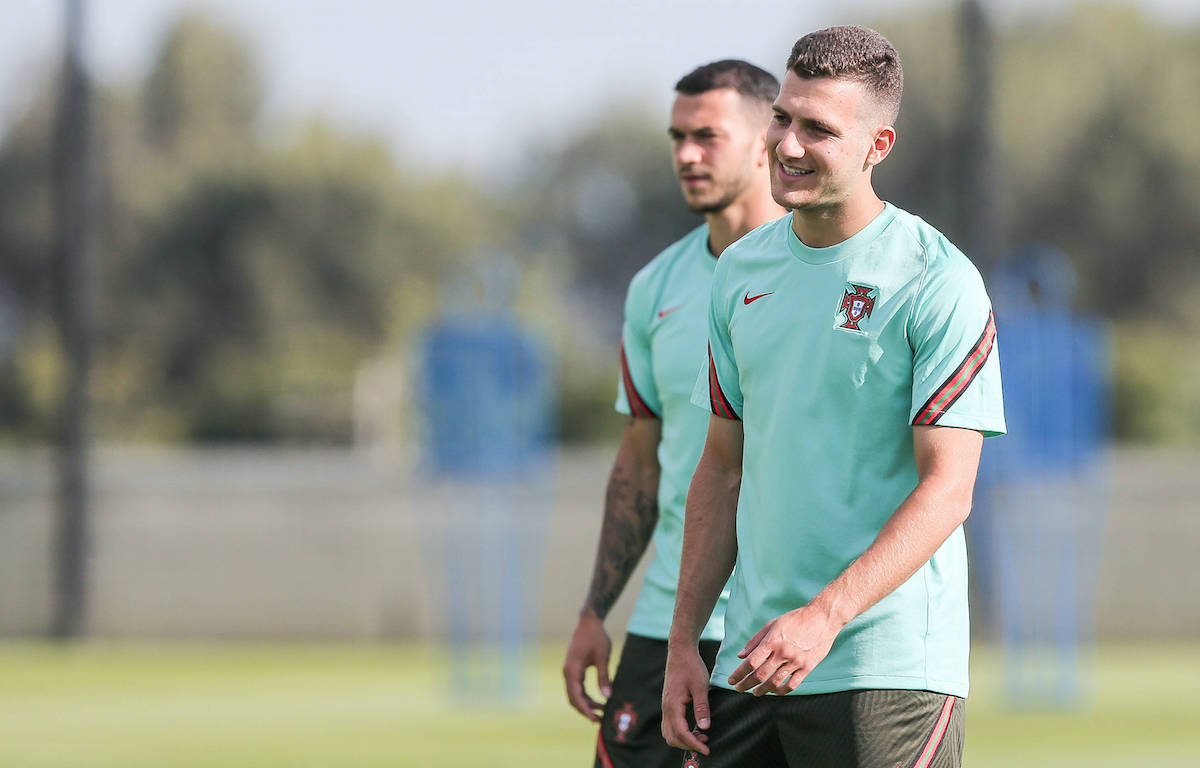 GdS: Maldini pushing for return of defender but Man Utd have cunning plan in mind

AC Milan want to keep Diogo Dalot for at least another season but Manchester United have hatched a cunning plan, according to a report.

This morning’s edition of La Gazzetta dello Sport (via MilanLive) writes that Milan want Dalot on another season-long loan but this time with an option to buy, however the paper explains that Manchester United are unwilling to give the go-ahead to that formula at the moment. That is because the Premier League side hope that Dalot’s presence at the European Championships will see his value grow further and that an auction could be unleashed.

Essentially, United hope that more teams will come forward and put forward better offers than the Rossoneri, but the will of the player is to stay at Milan. Paolo Maldini and Frederic Massara are pressing to try and complete the operation but it is not at all simple given United want a permanent sale now.