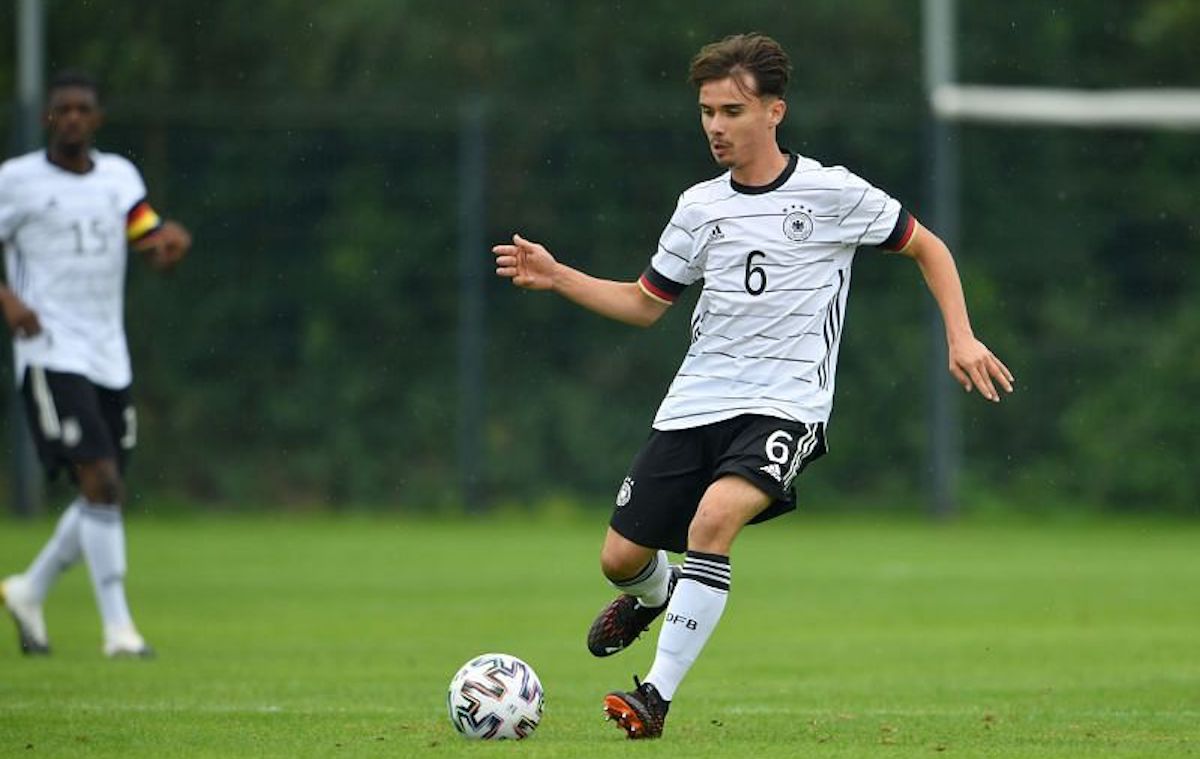 AC Milan always have an eye to the future and are working on the possible free transfer signing of Vasco Walz from Borussia Dortmund, a report claims.

According to the latest from La Gazzetta dello Sport (via MilanLive), Paolo Maldini is leading the charge to land the promising 16-year-old German midfielder who has a contract expiring in June 2021 and therefore represents a great opportunity on a free transfer.

However, Barcelona are also interested and it seems as though the Rossoneri will have to beat competition from the Blaugrana to land the teenager. Dortmund signed Walz from the Karlsruher youth sector in 2019 and he has shown himself to be a capable central midfielder.

In addition to having good technical skills, the paper reports how he also knows how to assert himself in the defensive phase and he is the captain of the Dortmund Under 17 team. If Milan were to sign him, Walz would start in the Primavera due to his age and lack of experience but would be allowed to grow before launching him in the first team.