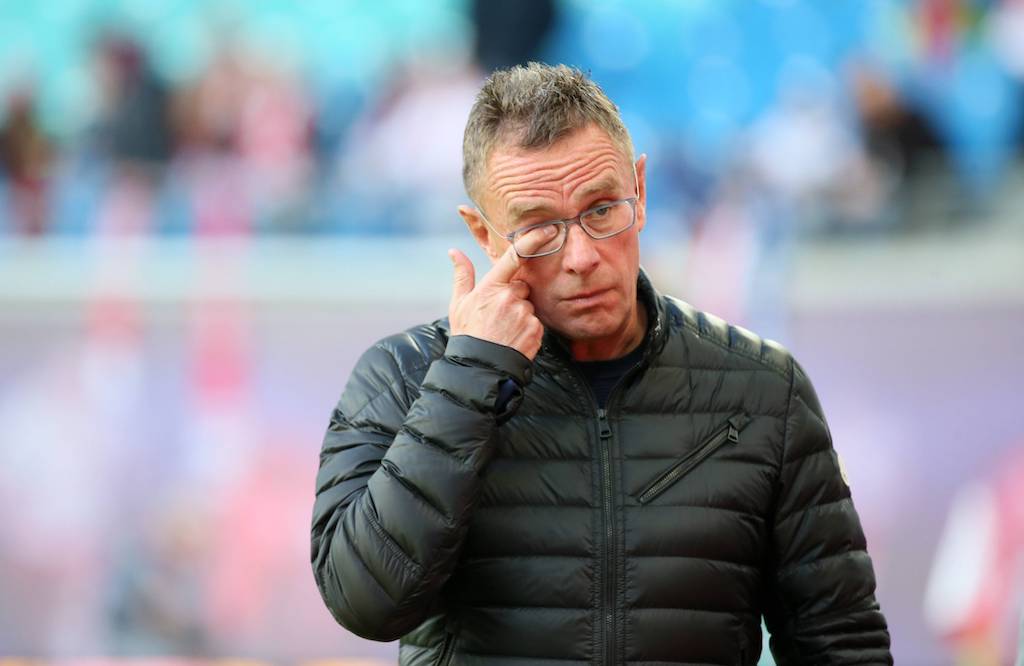 Ralf Rangnick wishes to bring a team of trusted collaborators with him to AC Milan and Paolo Maldini will be offered the chance to stay.

That is according to Sunday’s edition of La Gazzetta dello Sport (via MilanNews), CEO Ivan Gazidis will face the issue regarding the future of Maldini in the coming days.

The Rossoneri have proposed a new Nedved-esque role to the former Milan captain, and in Elliott’s ideas he may have operational duties, but he would leave the responsibility of the technical area to Rangnick.

It is very difficult to imagine that Maldini will accept a downsizing of his role, the paper adds, while they also go on to state that Rangnick will look to bring eight members of staff with him to help his transition into Italian football.