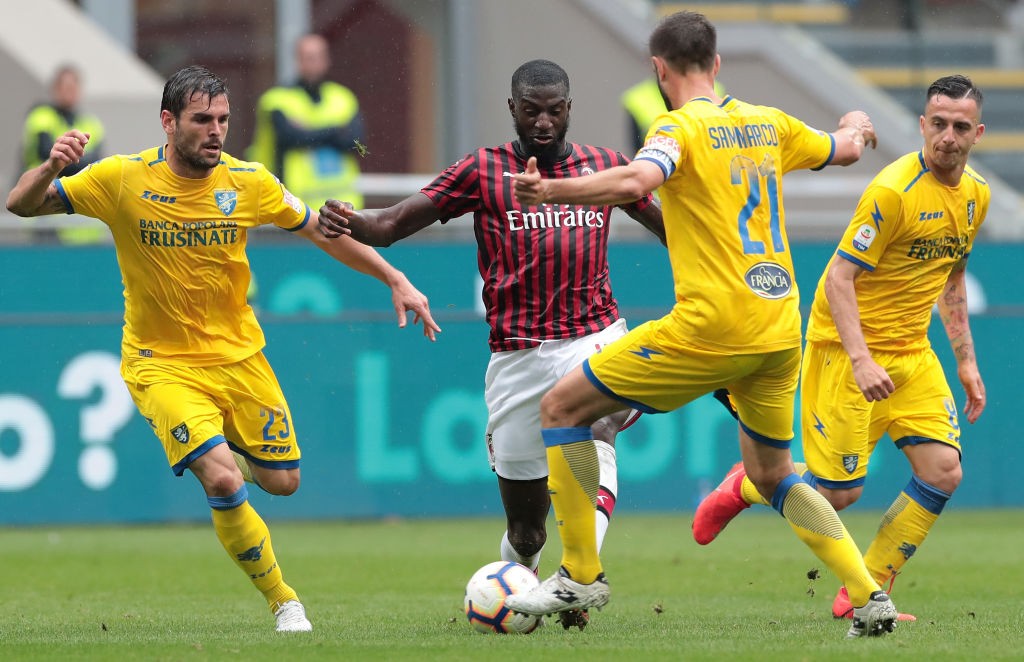 GdS: Maldini trying to assert his will on Chelsea as club’s haggle over €10m difference

AC Milan are closing in on being able to announce their third new signing of the summer in Tiemoue Bakayoko, a report claims.

Friday’s edition of La Gazzetta dello Sport (via MilanLive) explains that Milan and Chelsea have an agreement on the formula, which will be a loan with option to buy, but there is still a substantial difference regarding the figure of the option.

The Rossoneri want it to be set at €20m, thus taking the total operation to €22-23m when factoring in loan fee, while the Blues are pushing to establish it at €30m .

In the summer of 2018 Milan paid a €5m loan and the option to buy was set at €35m, and at the end of the season he was not signed because the figures were too high, something the club want to avoid.

Paolo Maldini hopes to assert his will, with a final price closer to €20m than €30m. Milan are optimistic and hope that the deal can be unlocked in the next few days, as the player’s agent – Federico Pastorello – is also working to get things done.

Bakayoko’s desire has always been clear: he wants to return to Milan. Furthermore, the Frenchman has a contract expiring in June 2022 and therefore Chelsea are in a precarious situation.

Stefano Pioli hopes to have the former Monaco midfielder available for September 17, when Milan have their first Europa League qualifier against Shamrock Rovers.