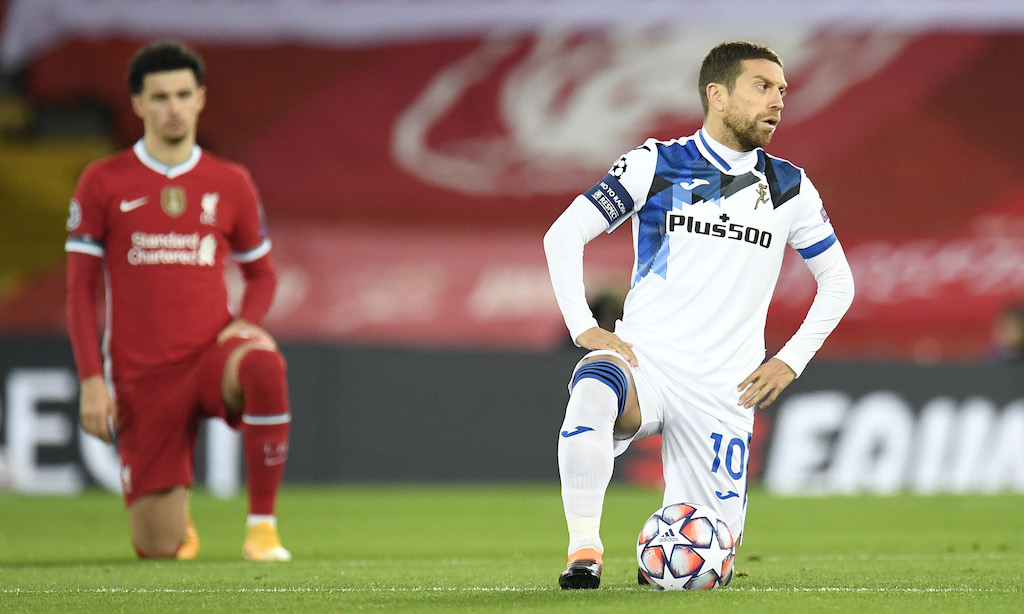 The AC Milan management want to push for the signing of Papu Gomez from Atalanta, a report claims, but Elliott Management do not share their enthusiasm.

According to La Gazzetta dello Sport (via MilanLive), Gomez is a name that teases Maldini as he is set to leave Atalanta next month due to a fall out with Gian Piero Gasperini, and he is now considering the various offers that arrive.

The Rossoneri are in the front row, but there is a problem: besides the stiff competition from other clubs, the main obstacle appears to be Elliott.

For now the price is €15m as Atalanta are not willing to terminate the 32-year-old’s deal, and the American ownership does not like expensive operations for players over 30.

Gomez would find a use at Milan as he can cover any of the positions behind the striker in Stefano Pioli’s 4-2-3-1 system, and if the renewal negotiation with Hakan Calhanoglu goes wrong, the Argentine would be a perfect replacement.

Despite this, Elliott would prefer to invest €15million on a young profile with potential, and not for a player who is going to in theory start declining soon.

Gomez wishes to stay in Italy where Inter, Roma, Napoli and even Juventus are keen, while from abroad Paris Saint-Germain are very interested in the situation.