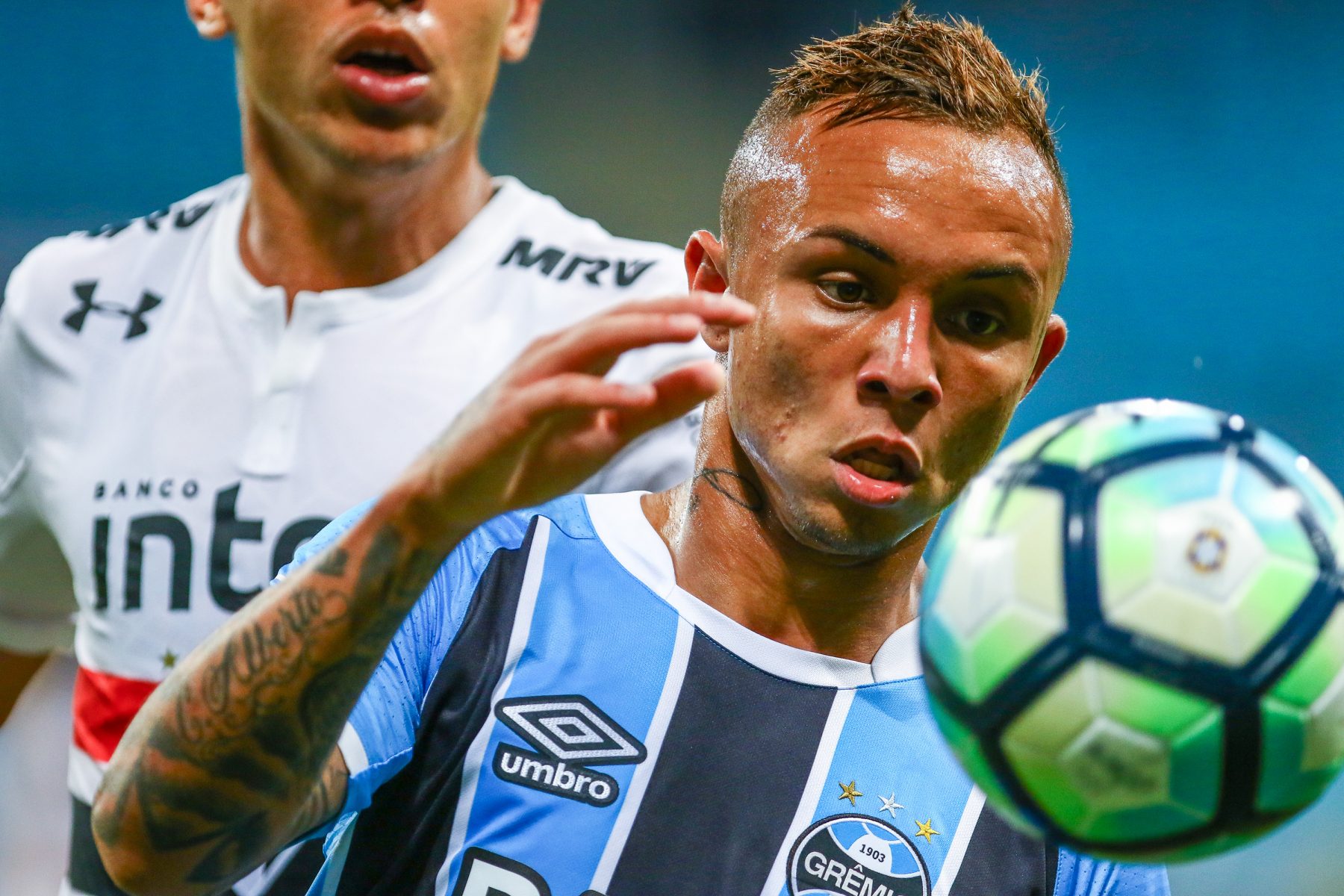 AC Milan face competition from Manchester City for the signing of Brazilian starlet Everton, according to the latest reports.

The 23-year-old winger has been linked with a move to the Rossoneri in recent weeks, and himself admitted to being flattered by rumours of interest from Milan.

The Brazilian has a release clause in his contract worth €80million, but it is believed that Gremio value him at around €40m.

The player’s agent also confirmed interest from Milan earlier in the week, but it seems that a Premier League side have now joined the race.

According to La Gazzetta dello Sport, Man City are also interested in a move for Everton, but Leonardo is still hoping that links with his homeland will help bring another Samba starlet to the Diavolo.