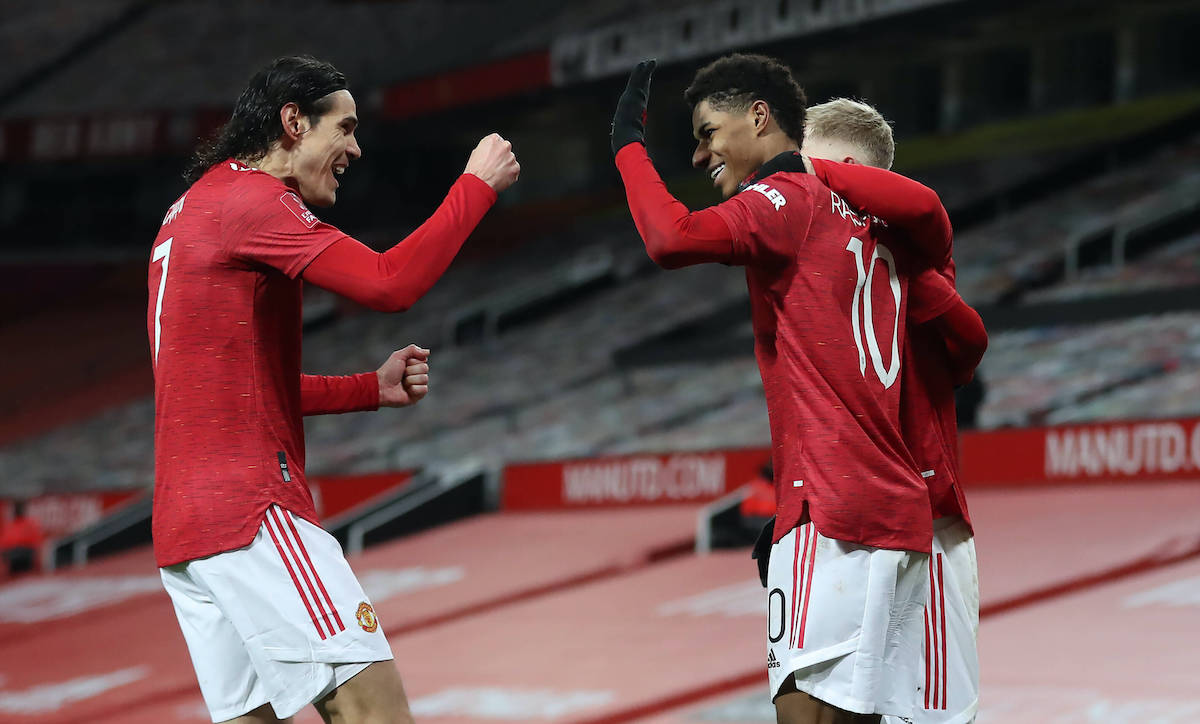 GdS: Man Utd will have five key players back in the fold for return leg against Milan

Manchester United boss Ole Gunnar Solskjaer will have a much healthier squad to choose from for tomorrow night’s return leg, a report claims.

It is a timely injury boost after Solskjaer confirmed that Manchester United are expecting ‘four or five players’ back for the return leg, with the game at Old Trafford having finished 1-1

The good news for Milan meanwhile is that Zlatan Ibrahimovic, Alessio Romagnoli and Ismael Bennacer were part of the group from the start of training at Milanello today as they look to have fully recovered for tomorrow’s match against the Red Devils. There are still question marks over another trio, though.