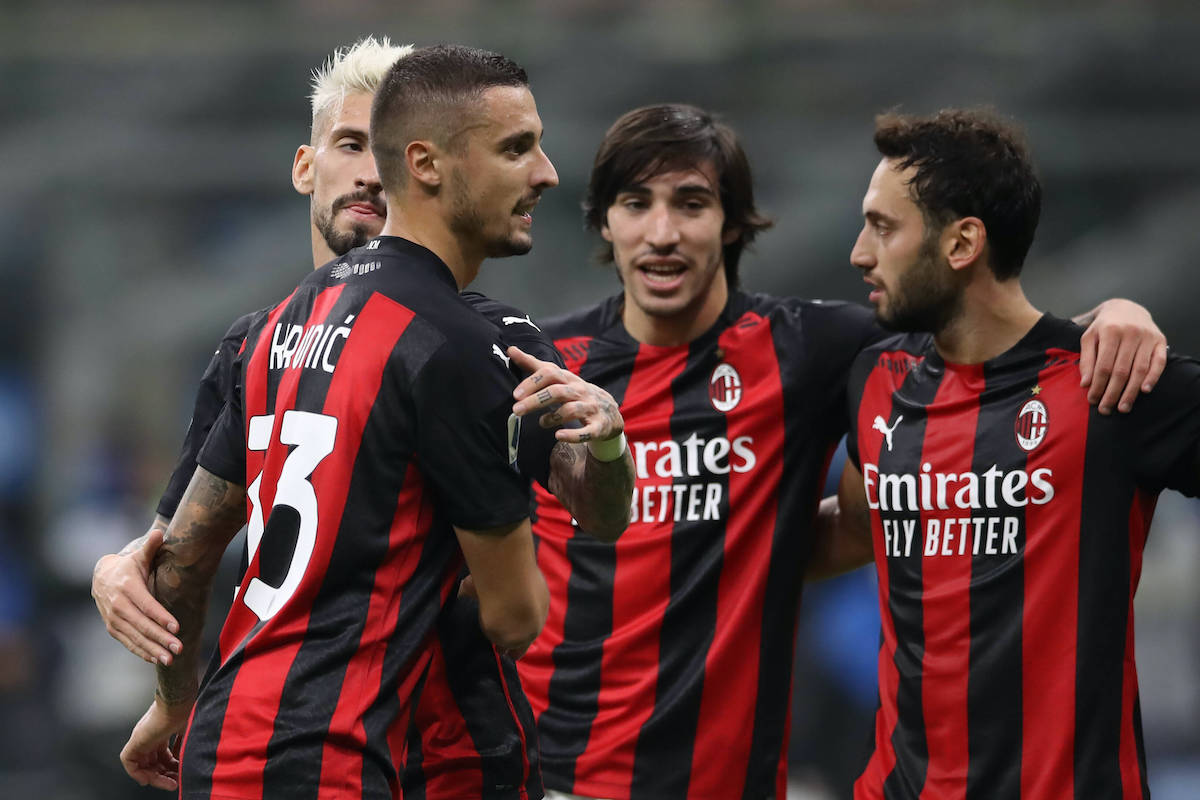 GdS: Management happy as a very young Milan will take the field against Red Star

AC Milan will field a very young team tonight against Red Star in the Europa League Round of 32 second leg, according to a report.

The Rossoneri managed two away goals in Belgrade in a 2-2 draw which means they are in a good position to progress barring a disaster, and La Gazzetta dello Sport (via MilanNews) claims that a ‘green Milan’ will take the field.

Of the Rossoneri starting XI that will play against the Serbian team, the most “elderly” will in fact be the 27-year-old duo of Rade Krunic and Hakan Calhanoglu, both playing in the trio behind the centre-forward.

In short, it will be a very young team who are hoping to get the job done at San Siro, and this to the satisfaction of CEO Ivan Gazidis, owners Elliott Management and all the club’s leadership who have often pushed and implemented a vision built around young players.