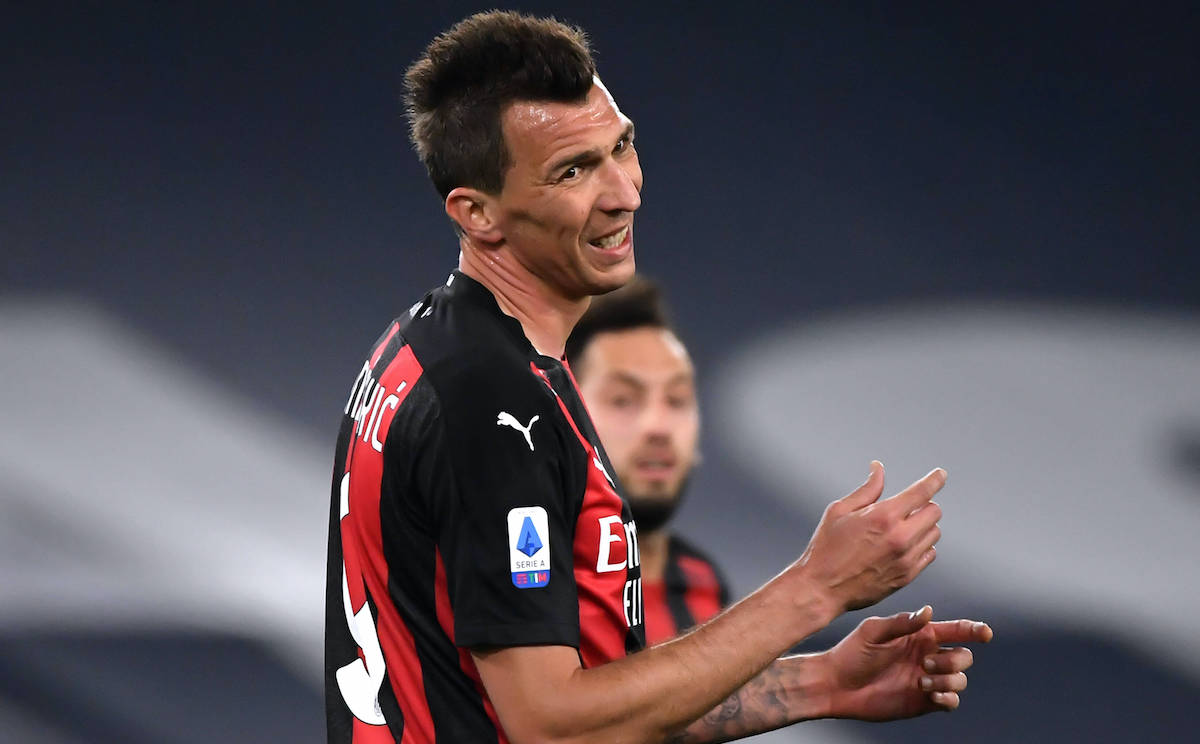 GdS: Mandzukic fails to offer assurances during defeat against Lazio despite Pioli’s faith

AC Milan boss Stefano Pioli chose to put faith in Mario Mandzukic but he failed to make a mark during the 3-0 defeat to Lazio last night.

During their analysis of yesterday’s defeat, La Gazzetta dello Sport (via MilanNews) also turned their sword on Mandzukic. Pioli gave him confidence to start from the first minute in a very big game over Rafael Leao, but the Croatian did not exactly give a good impression.

He make some good plays but a lot was lacking up front yet against for the Rossoneri, who are missing a striker to fill the area like Ibrahimovic does and to occupy defenders with ruthless finishing and clever movement.