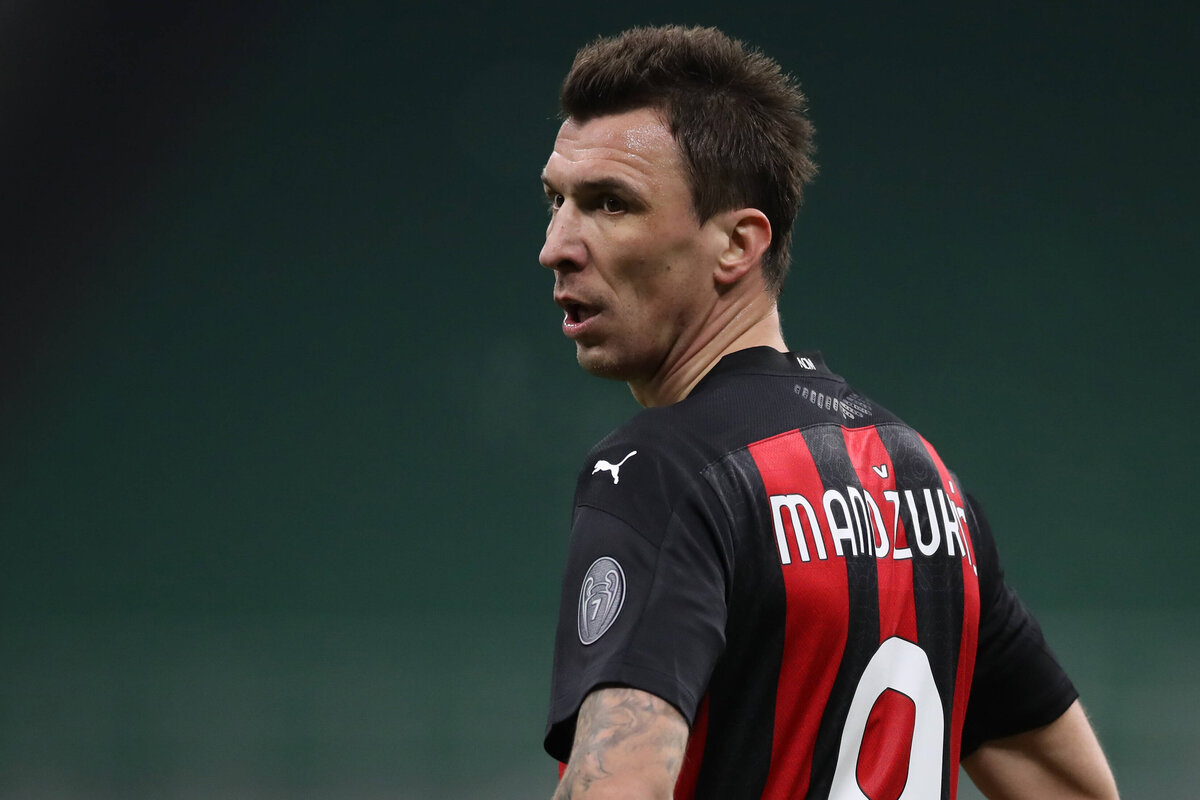 GdS: Mandzukic’s return crucial for Milan as deal risks being a disaster – the costs

Mario Mandzukic was expected to reinforce the Milan attack when he arrived in January, the man to cover for Zlatan Ibrahimovic. Instead, he has struggled with injuries and has only played 157 minutes for the club.

As reported by Gazzetta Dello Sport, the Rossoneri gave the Croatian striker a salary of €1.8m net. And considering he has only played 157 minutes thus far, that would be €11.5K per minute played and about €22K gross.

However, the situation is heading towards a resolution as Mandzukic should be back after the break, if not for the Sampdoria clash then against Parma. Hopefully, he will perform as the deal could be labelled as a disaster if not.

The injured players will return to Milanello tomorrow to continue their respective recovery and we will understand more of Mandzukic’s condition then. He’s yet to work on the pitch, but it seems he could start doing that this week.

READ MORE: Decisive months ahead for Milan captain as exit cannot be ruled out