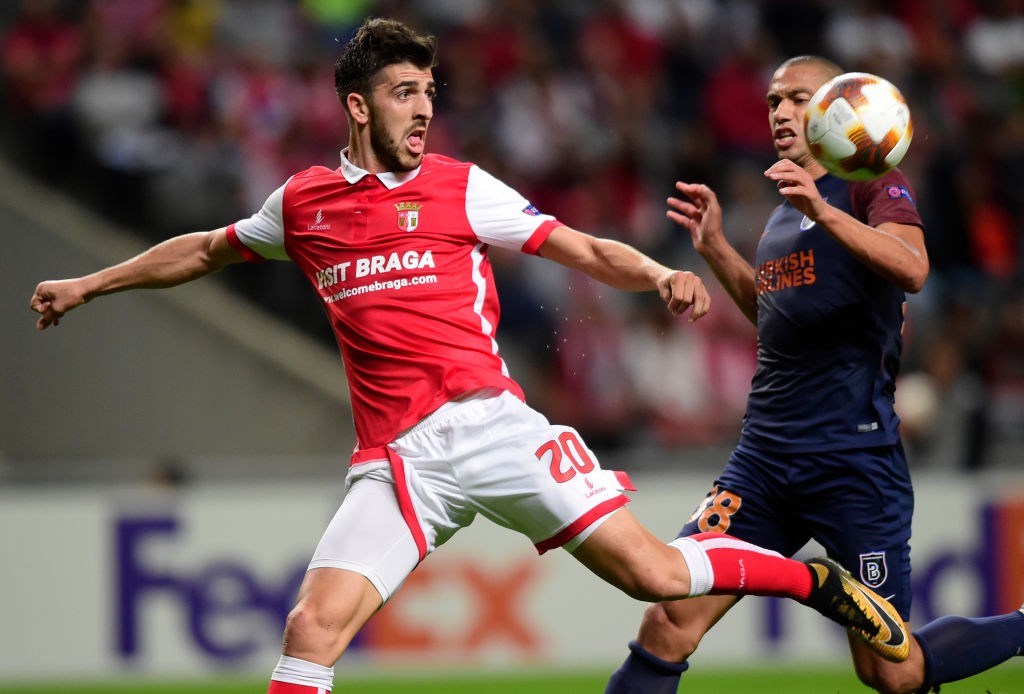 AC Milan have set their sights on Braga centre-forward Paulinho as a potential signing for the summer transfer window, according to a report.

After Krzysztof Piatek’s departure to Hertha Berlin in a €27m deal, Milan boss Stefano Pioli has just Rafael Leao and Zlatan Ibrahimovic as recognised strikers, which is arguably dangerous given the team plays with a 4-4-2.

Il Corriere della Sera reported earlier on Thursday that despite the fact Milan have sold both Piatek and Suso (to Sevilla), replacements will not arrive for either.

According to La Gazzetta dello Sport’s Nicolo Schira, Boban and Maldini will not push ahead with a last minute bid to sign another striker.

Instead, they have their eyes on Paulinho of Primeira Liga side Braga for the summer window. The 27-year-old has nine league goals this season and currently has a release clause in his contract of €15m, and Schira claims that Milan sporting director Ricky Massara followed him while at Roma.

In all competitions, Paulinho has 45 goals and 15 assists in 112 appearances.