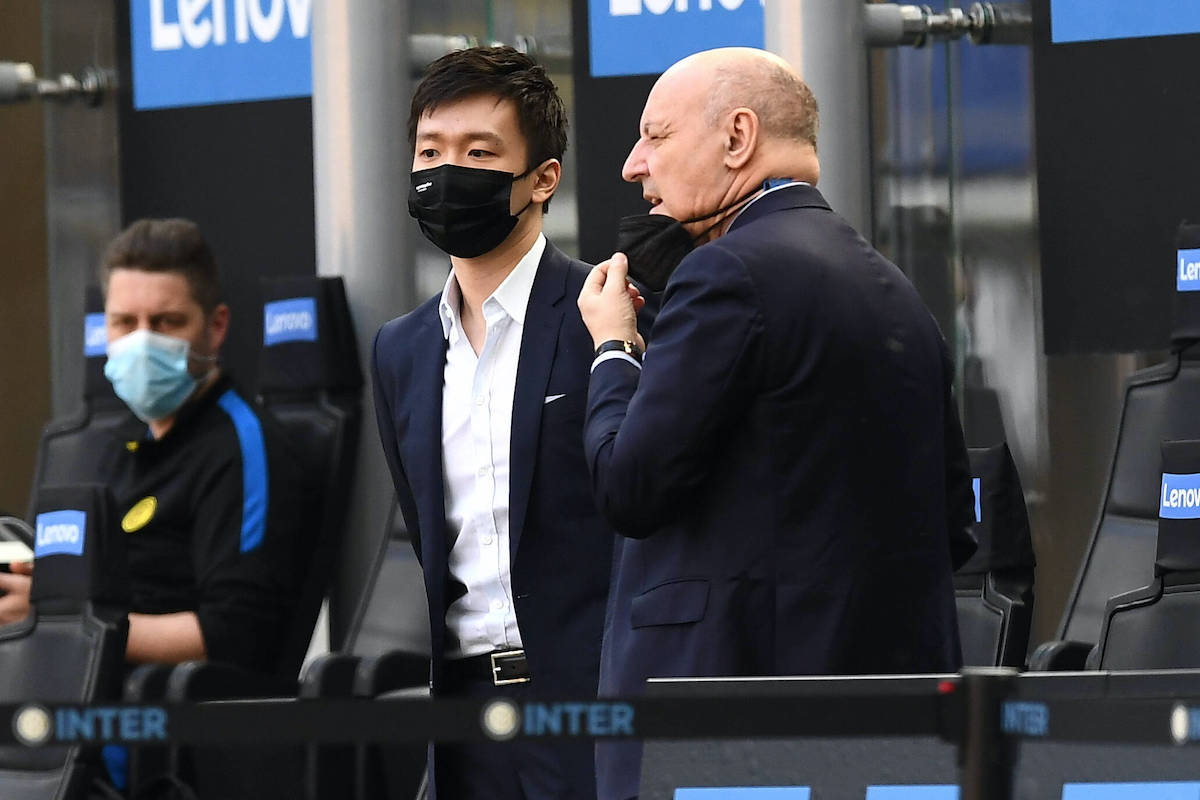 There was a meeting yesterday between Inter and the Milan Council to discuss the new stadium project, with positive feeling emerging.

According to La Gazzetta dello Sport (via MilanLive), the meeting serves clarify certain aspects regarding the Nerazzurri’s corporate future and also helped to reconnect relations after the mayor asked for assurances while negotiations were ongoing for the sale of shares, with irritated Inter.

Their owner Stephen Zhang apparently confirmed Suning’s medium to long-term commitment to the club as the Chinese group intend to still be at the helm of the club for at least the next five years, if not more.

Zhang reiterated to Sala how important the stadium project is both for the clubs and for the city itself and now the paper writes that the dialogue should continue with greater serenity now. The mayor of Milan asked for clarity and obtained it, he is satisfied with the words of the Nerazzurri president and believes that continuity in ownership is essential to proceed with the project.

La Gazzetta adds that the call is missing from the council to make the project executive and then ‘phase 2’ of the project will commence, which involved choosing between the two designs. However, the council elections this year certainly does not help to give a precise time as to when the acceleration could happen.

READ MORE: Intermediary reveals Milan snubbed the chance to sign Haaland – “No one wanted him”