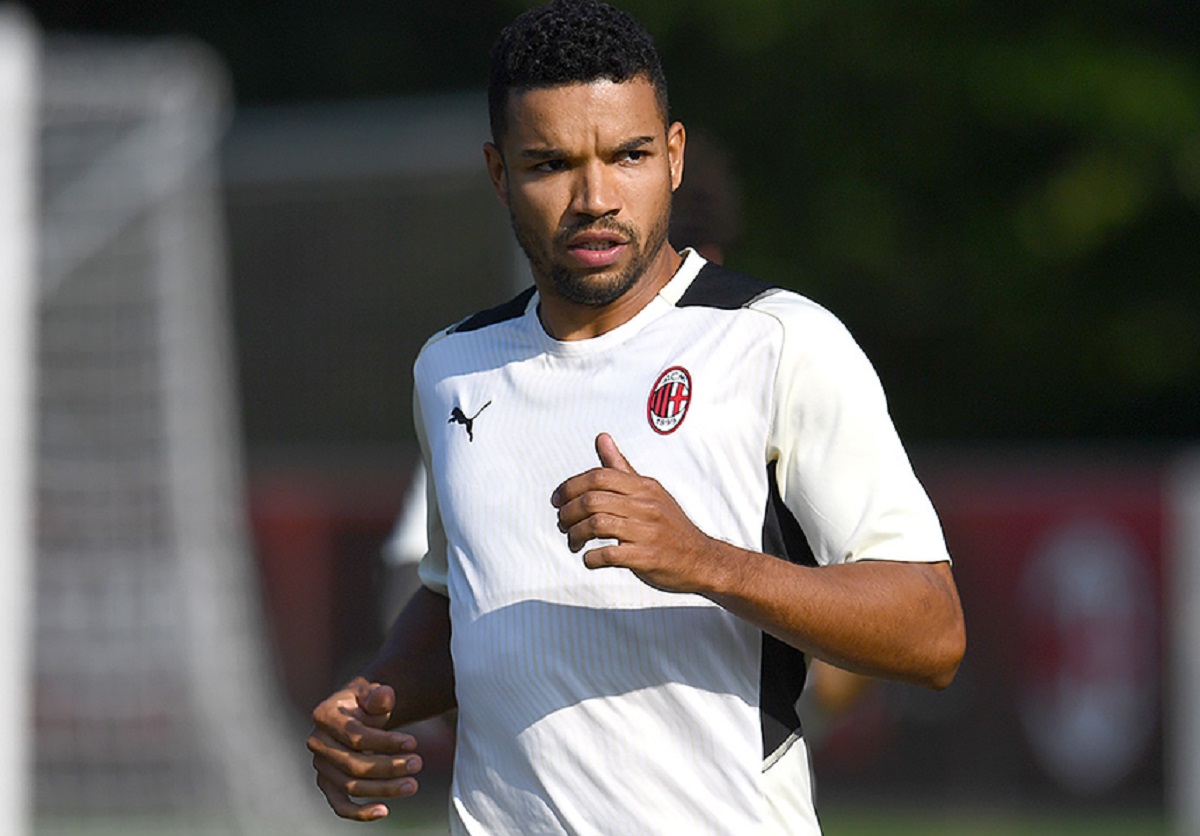 GdS: Messias is ready to re-start his Milan adventure – all on the line

Junior Messias joined AC Milan on the final day of the transfer window but has only made one appearance since. The Brazilian has now recovered from his injury struggles and will be looking to convince the fans.

And it’s not just the fans he needs to convince, but also the management. They signed him for a reason, of course, but they will have to decide whether to exercise the €5.5m clause at the end of the season or not.

As Gazzetta Dello Sport puts it (via MilanNews), Messias’ adventure at the club can now officially begin. He will be called up for the game against Fiorentina but he certainly won’t play from start. Perhaps, he will come off the bench.

Either way, it will be interesting to see how Stefano Pioli will use the 30-year-old, who can play in many different roles. Above all, he will be a competitor for Alexis Saelemaekers on the right-hand side of the attacking trio.