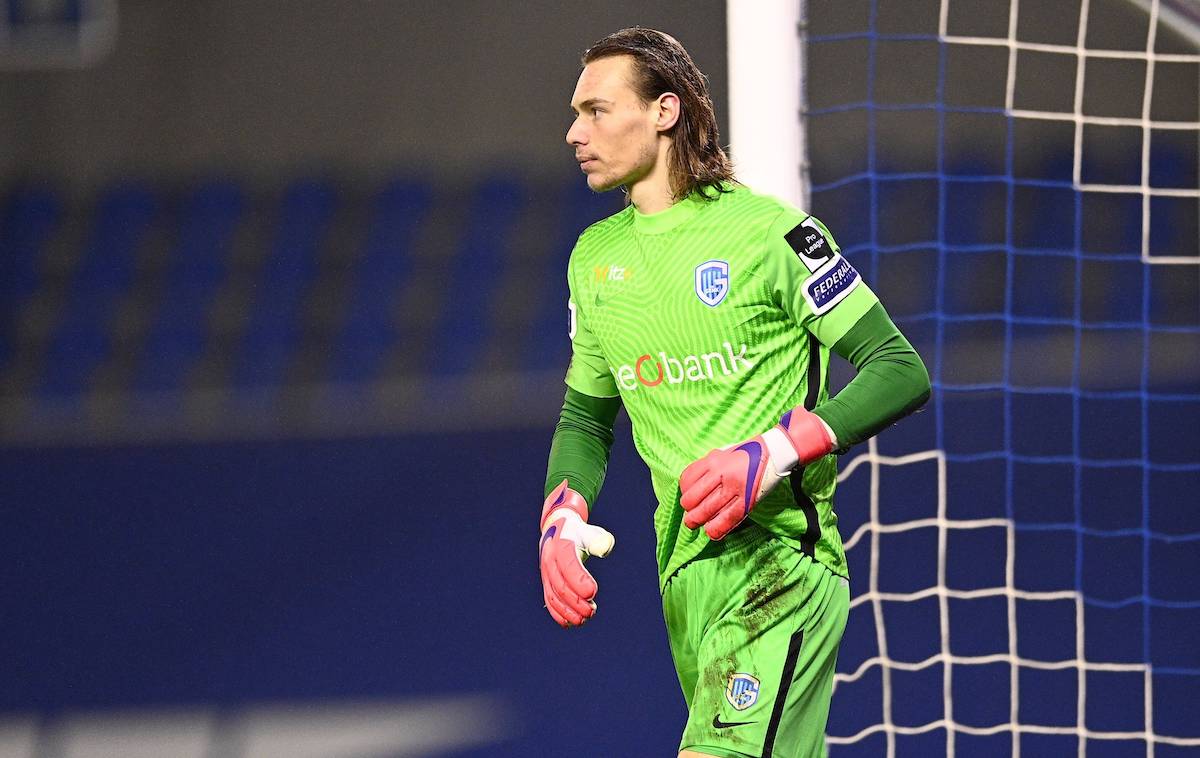 AC Milan are looking at potential options in case they are forced to enter the market for a new goalkeeper and have earmarked a target form Belgium.

According to La Gazzetta dello Sport (via MilanLive), Milan want to be ready for any possibility such as the event that Donnarumma were to leave the club on a free transfer or even a scenario in which the renewal is only for a short duration meaning he departs via a sale.

Maarten Vandevoordt has emerged as a potential replacement, as per the paper. The 19-year-old Belgian plays for Genk, where he became a starter in mid-February of this year and has amassed 10 appearances this season with 13 goals conceded. In total, he has 17 appearances to his name.

Vandevoordt also made his Champions League debut against Napoli last season and has grown even further since, becoming one of the most highly rated goalkeeping prospects in his country. His contract expires in June 2023 and Roma have recently been linked with the young Belgian too.